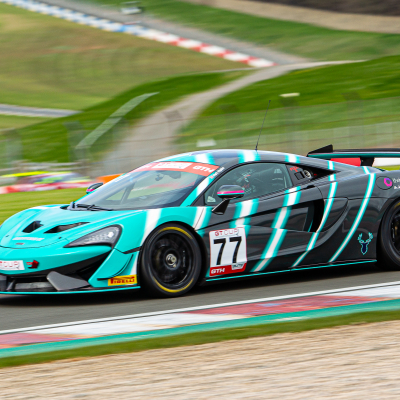 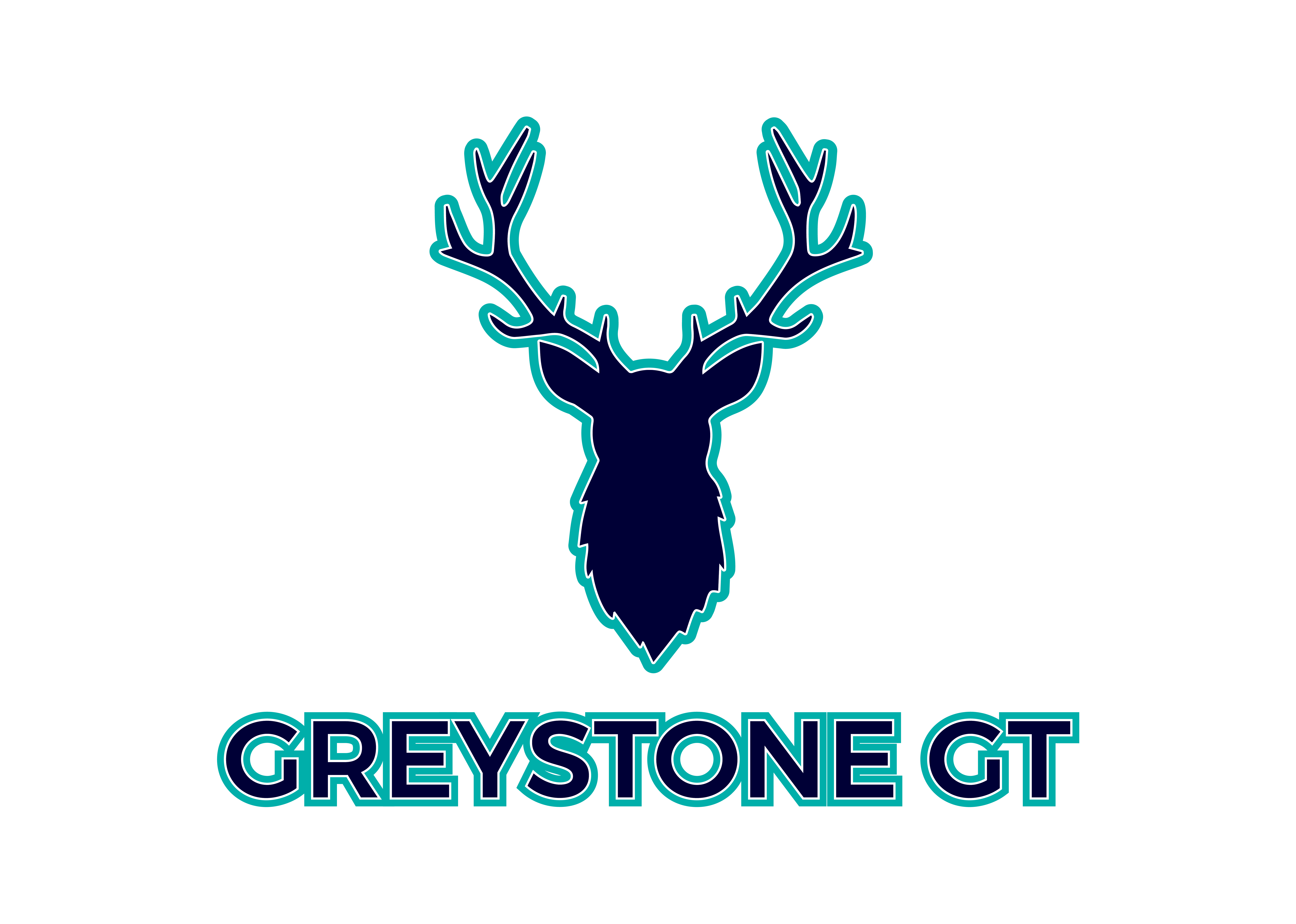 Greystone GT makes its race debut in the 2021 GT Cup with a selection of McLaren 570S GT4s to compete in the GTH class.

Launched in 2017 by Mark McLoughlin with the aim of setting new standards in the world of track days, Greystone GT later applied the same formula for success in motorsport Test Days while assembling a fleet of customer drivers with racing ambitions at the same time.

A move to an all-new premises at Silverstone in October 2020 plus the addition of a world-class group of technical and operation staff with experience of the Le Mans 24 Hours, British Touring Cars and GT World Challenge Europe, was the final step needed.

Professional drivers Adam Carroll, Oli Webb and Jon Lancaster have been enlisted to coach and develop the racing skills of their Sporting co-drivers Mark Hopton, Iain Campbell and Rich Mason. 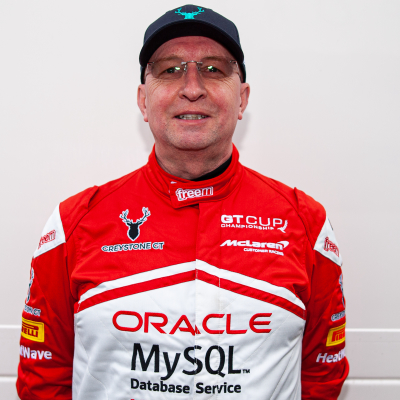 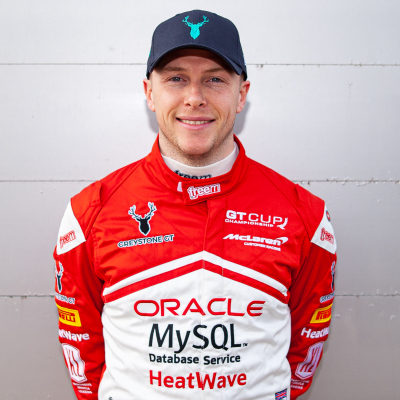 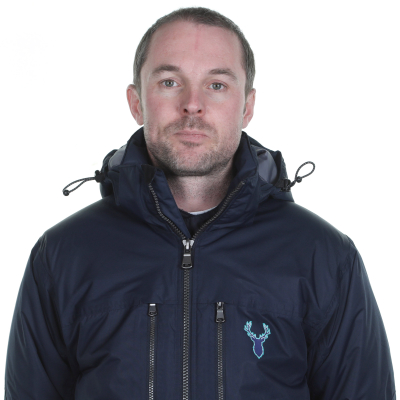 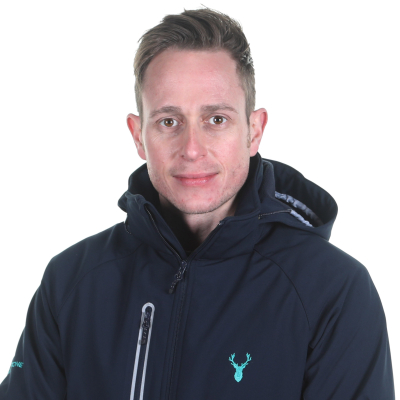 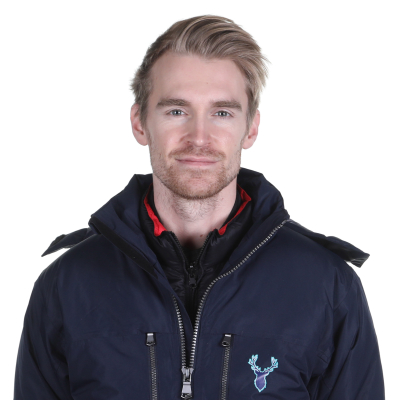 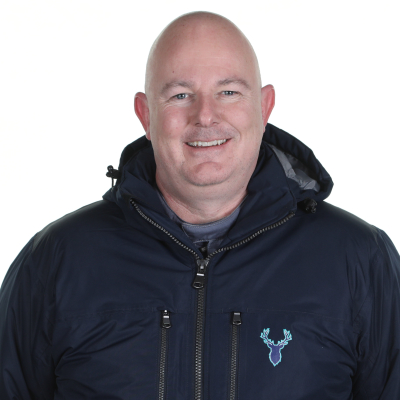