Welcome to the GT Cup marketplace 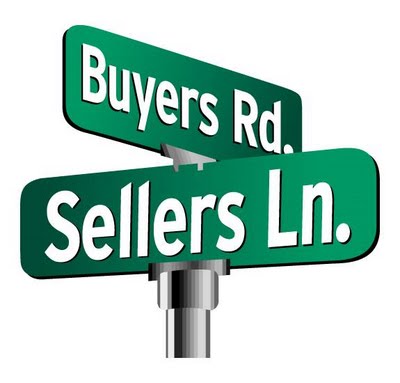 The marketplace is a dedicated area for teams and individuals to sell or rent cars and other race equipment. It's also a place to promote the latest available drives for GT Cup race events.

For more information about how you can register your item/service for this area, please contact: 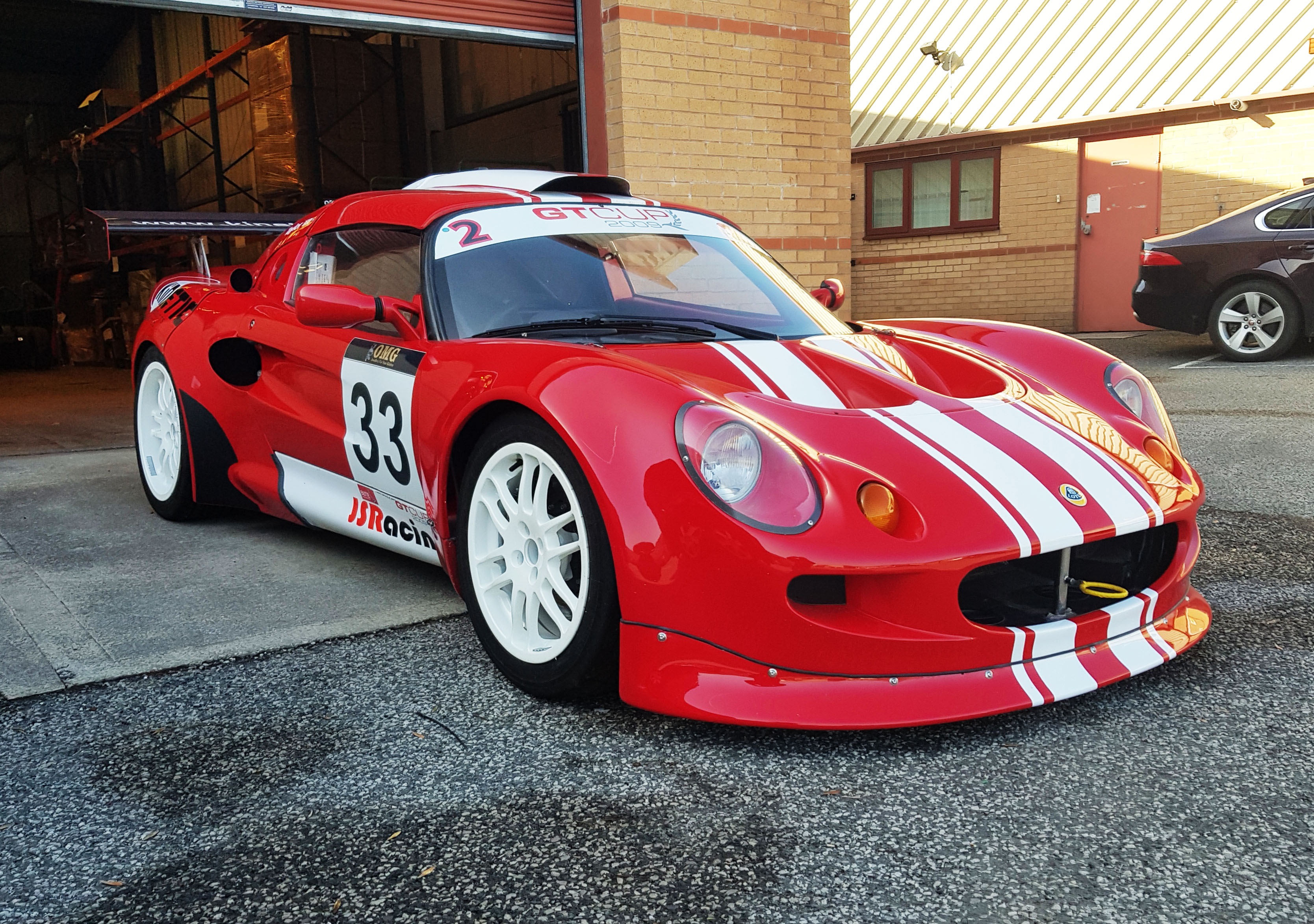 Here for sale is my Lotus Motorsport Elise Racer - Honda K20A2 CTR conversion with Jackson Racing supercharger. One of three cars originally built by Lotus guru Gavan Kershaw back in the early 2000’s. I purchased the car from Gavan Kershaw Racing in 2004 and have owned it ever since having numerous class and outright wins in various championships over the years including Brit Car and the GT Cup through 2007, 2008 & 2009 seasons. I understand the car would still be eligible for GT Cup and would be extremely competitive against anything up to and including Porsche 997 cup or Ferrari 430 Challenge cars.

The Honda engine conversion was carried out by specialists Maidstone Sports cars in Kent and I have subsequently spent a small fortune maintaining and upgrading the car over the years to its current superbly well sorted specification. Throughout my time racing, the car was professionally prepared, run and maintained by Plans Motorsport in Surrey. It has been carefully ‘dry stored’ for the best part of the last 10 years since I stopped racing and was recently given a mechanical overhaul with partial respray, so really should be pretty much ‘ready to race’

Very quick car and light to boot. Lap times from memory, Oulton park 1.45, Silverstone International circuit 1.27.
A pretty unique race car and a very reluctant sale but realistically I just can’t see myself racing it again so its time to let someone else have a go! No doubt a long term appreciating asset.