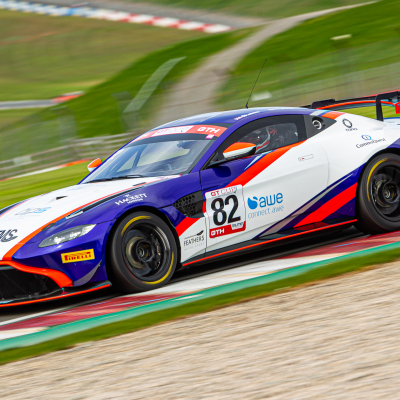 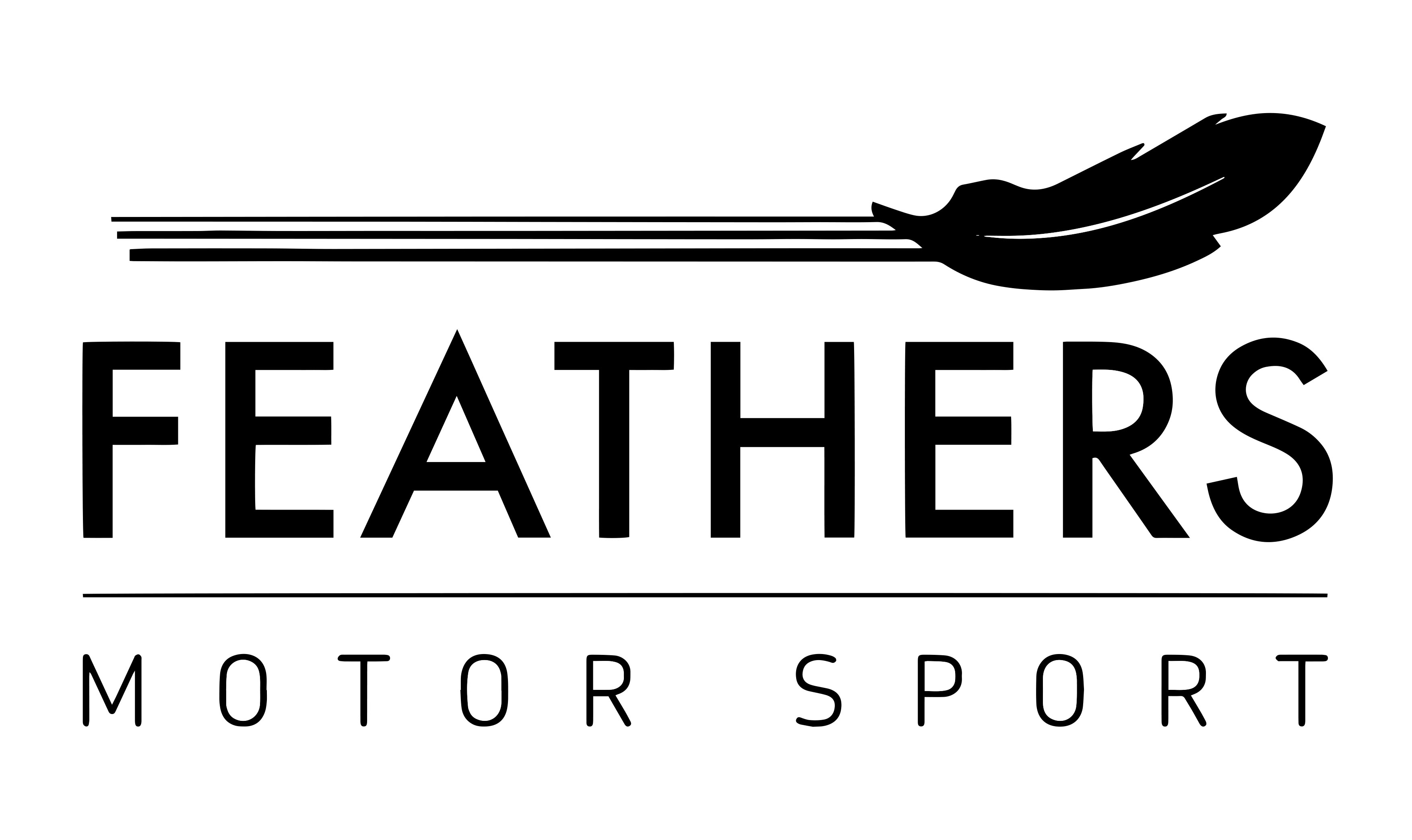 'Feathers Motor Sport (FMS) was conceived in 2014 as a diversion from day to day business stress. Motor Sport at all levels require focus, determination, time….plus, of course, finance. We began with one Porsche 968 CS (Club Sport) racing it in the AMOC, Intermarque Championship. By 2016 we had won the championship twice.

We increased the number of race cars to 3 Porsche 968 CSs, with a team of six drivers, and an equal number of support crew. The stable of 3 Porsches continued until 2018, when the decision was taken to move into GT racing. This resulted in FMS to begin racing the Ginetta G55 GT4. In 2019 this was still with AMOC; in their GT Challenge series. The immediate success inspired the leap of faith in 2020, racing in GT Cup. The drivers had a good season, but it became clear our car in GT4 configuration could not compete with the newer cars now racing in the same class. Hence, for 2021 the team will be running a never raced, virtually new Aston Martin Vantage AMR GT4.

In 2016 FMS purchased the unique Ginetta G10. The car was built and designed in 1964, by Ivor Walklett (one of the founders of Ginetta), with the intention of competing against the Cobras and Ford GT40s. Due to US legislation, this did not occur, hence, the G10 was for some years consigned to being a footnote in automotive history. Since purchasing FMS has raced the G10 at three of the prestigious Goodwood Members Meeting. It has won the AMOC, Innes Ireland Championship, the Pau Historic Race, competed with increasing success in the Estoril Historic and Algarve Classic Festival. During 2021 we look forward to expanding its historic pedigree.

Feathers Motor Sport has now grown into a semi-professional Motor Sport Team. But it retains its founding ethos of being a small efficient compact team, who value enthusiasm, fun, and success, above all.' 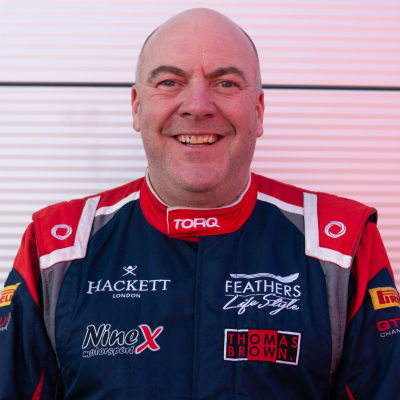 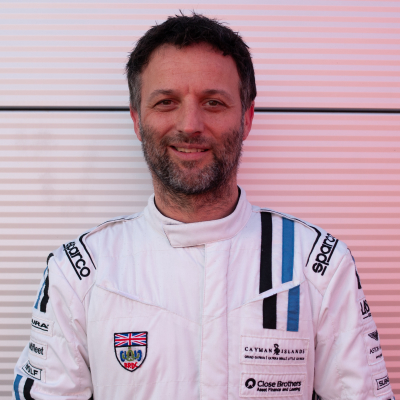