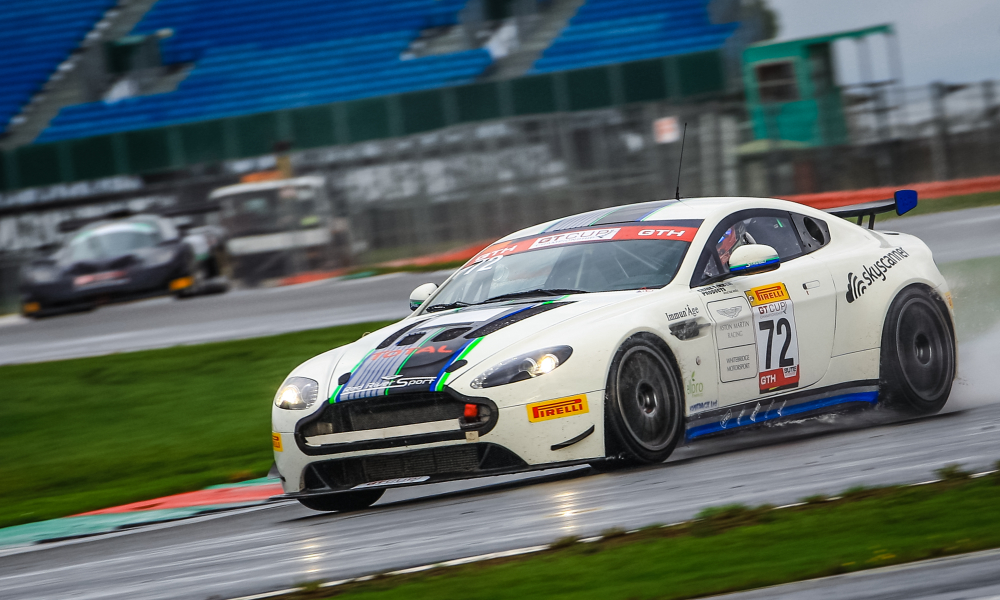 GT Cup regulars Whitebridge Motorsport have signed up for another year in the championship with driver Chris Murphy. This year, Murphy will be joined by Steve Birt and the pair will be making an attempt on the Group GTH title. Birt joined the GT Cup for a weekend at Silverstone during the 2019 season alongside Adam Hatfield. The pair came away with a pit-stop race win from the weekend, so Birt has already had a taste of GT Cup success.

Whitebridge will be running their Aston Martin Vantage GT4, a car the team know is capable of producing good results. Murphy came away with a couple of wins and several podium finishes in Group GTH last season and will no doubt be looking to do more of the same alongside his new teammate.

“I am very pleased to be returning to GT Cup,” said Murphy. “This will be my third full year at GT Cup. I have thoroughly enjoyed the camaraderie of the pitlane, being with like-minded car owners. The racing has always been good, competitive, clean and fun, which is one reason I keep coming back! It’s a pleasure to be part of a very professionally organised and well-established championship that in my opinion, matches the calibre of British GT. Plus, it’s fantastic to be working with a great manufacturer in Aston Martin.”

“My first year in the championship was a great achievement, winning the overall championship with Adam Hatfield, which was is a hard thing to beat! My second year I drove solo but missed having a teammate, and now I’m fortunate enough to be joining forces with Steve Birt, a driver of similar ability to myself. We’re looking to make our season great fun, and the championship [#44 McLaren] is our main target for the year!”

“After a fantastic weekend at Silverstone last year, I am really looking forward to doing the full GT Cup season with Chris.” Added Birt. “The Aston Martin is fantastic to drive so I can’t wait to get back behind the wheel. The GT Cup paddock is incredibly friendly and the season ahead with Whitebridge will be brilliant.”

Whitebridge Motorsport will be headed up by team owner Sharon Murphy and team manager Paul Brightmore.