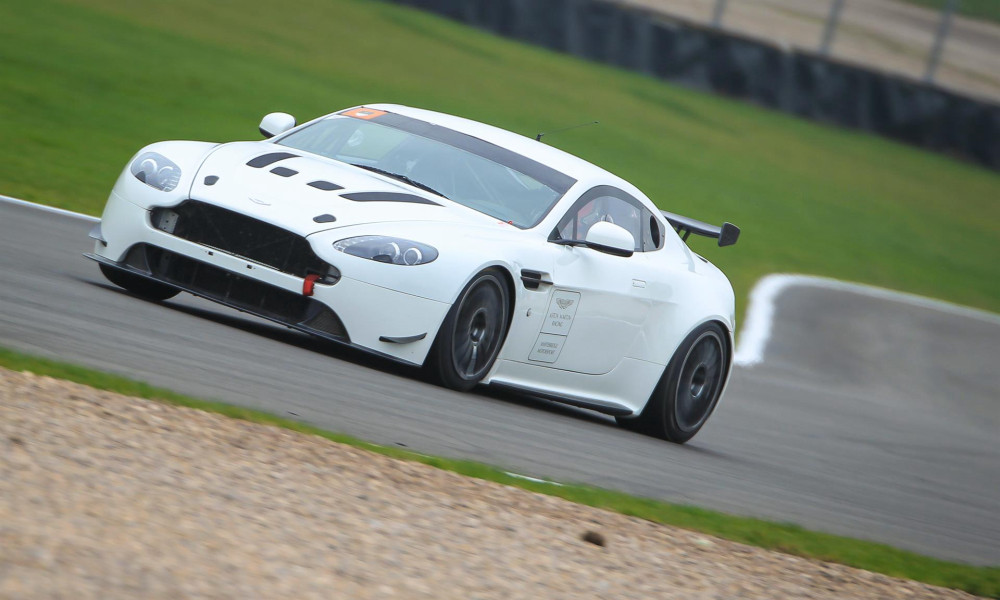 The Champion Returns – Chris Murphy back in GTH

Following an outstanding 2018 season, Chris Murphy is returning to the GT Cup’s GTH Group with Whitebridge Motorsport and their Aston Martin AMR GT4. Last year was rife with success for Murphy as he clinched both the GTH and Overall Championships, but 2019 will present a different challenge as Chris tackles this year without last season’s co-driver Adam Hatfield.

The duo took victories in almost every weekend they drove together, with only the championship opener at Donington eluding them. Murphy has also had some experience of driving solo within the GT Cup – Whitebridge Motorsport brought in a second Aston Martin for the last three weekends of the season, allowing both drivers to complete certain races alone.

“I am very pleased to be returning to GT Cup with its new format for 2019” said Murphy. “Having achieved the overall championship win in 2018 with the help of co-driver Adam Hatfield. My goal this year is to compete for the first time as a solo driver to see how I fare without the support of a ‘Pro Driver.’”

Sharon Murphy’s race team, Whitebridge Motorsport is headed up by her brother Paul Brightmore, and will be looking after a number of customer Aston Martin GT4s for the 2019 season, alongside Murphy’s, including a GTH entry for former Britcar driver Mal Sandford.