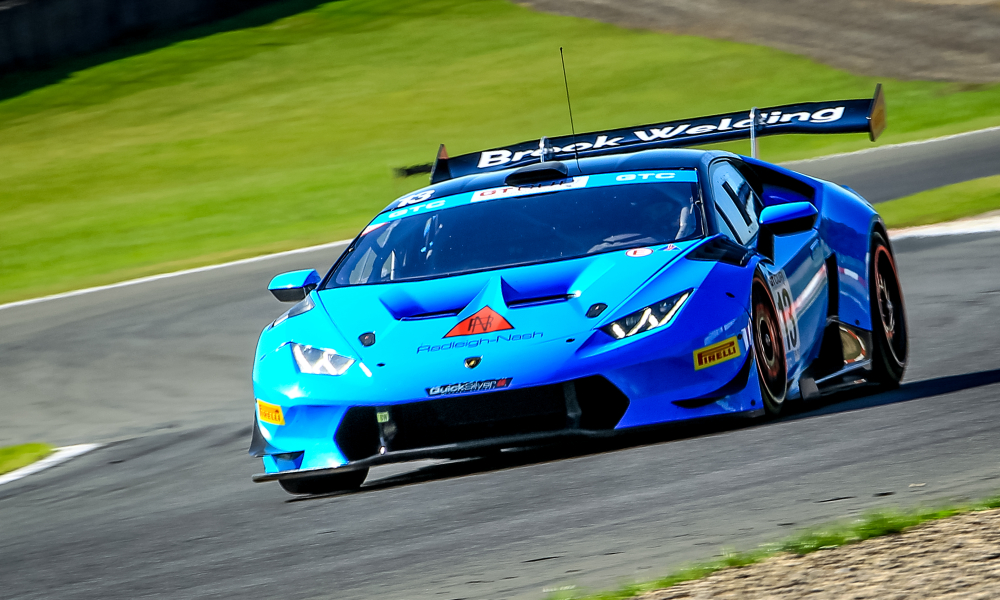 Group GTC champions Team Webb join the growing GT Cup cast for 2020. Brothers Tom and James Webb had a fantastic season despite having to learn their way around a brand-new car.

Swapping from a BMW E46 M3 GTR to a Lamborghini Huracan Super Trofeo for 2019 introduced a steep learning curve for the team. Occasionally the car proved to be a little tricky to set up, but when done properly, the Webbs appeared almost untouchable in GTC, even challenging for the overall win in a few races.

With six group wins and plenty of pole position and fastest lap points, Team Webb managed to not only claim the Group GTC championship title, but also secured second in the overall title fight. An impressive debut for the new car, and a solid foundation to mount the 2020 attack on the overall title.

The Webbs said “We are looking to build on a fantastic season last year. Thanks to the efforts of Tom and Davide of GTS Motorsport we finished every race in 2019 and will look to maintain that level of reliability while working to improve our understanding of the car.

We really enjoyed the new format and extra track time and are excited by the further improvements GT Cup are making this year. With under three months to go until Donnington we can't wait for 2020 to commence!”