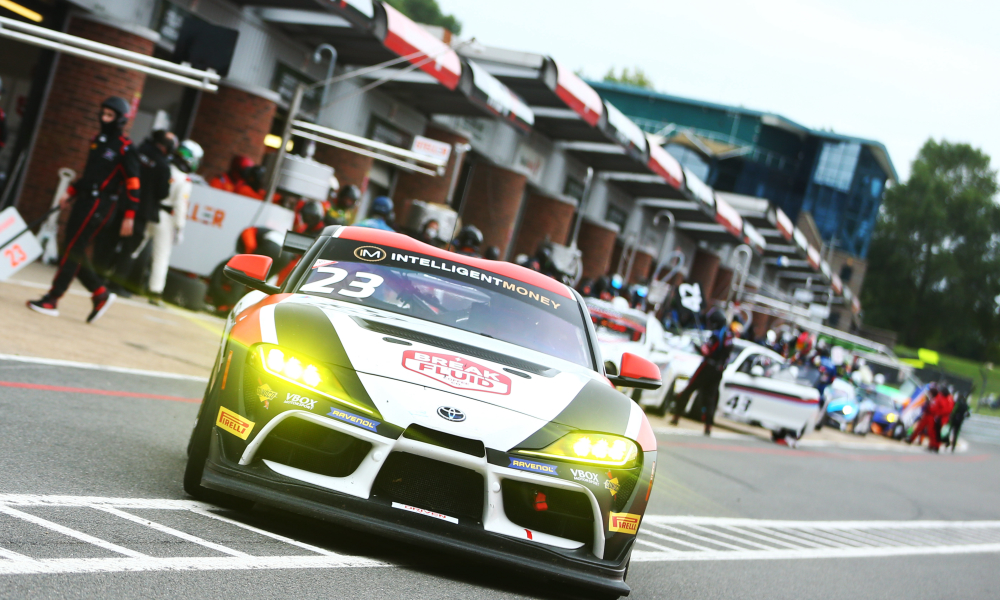 Bute Motorsport are delighted to welcome Speedworks back to the paddock for the next outing at Donington Park. The team last made an appearance in a Bute championship in 2018 in the LMP3 Cup. Ron Johnson and Tom Ingram will be behind the wheel of the Toyota Supra GT4 which brings the manufacturer total up to 12 for the Donington grid.

Tom Ingram is best known as Speedworks Motorsports British Touring Car Driver, Ingram made his BTCC debut in 2014, and has since won the Independents Championship twice, amassing plenty of wins and podium finishes on the way. Ingram is still competing in the BTCC this year with Speedworks Motorsport under the Toyota Gazoo Racing banner but finds himself with a weekend off in the compressed season. The Supra will be a different beast to the Toyota Corolla Ingram is used to driving, but no doubt he'll be quick on track.

Teammate Ron Johnson brings GT racing experience having run several seasons in British GT with a Ferrari, Corvette and BMW Z4. This will mark Johnson's first foray into the GT Cup, but with his experience plus Speedworks and Tom Ingram along with him, the Supra GT4 is looking like a strong entry.

The team are joining as an invitational entry and will become part of an already excellent grid in Group GTH. As a pro driver, Ingram will only be allowed to compete in the pit stop races alongside his teammate – the sprint races will be in the hands of Johnson. As an invitational entry, the car will not score points, but will bring some extra excitement to the championship for sure.