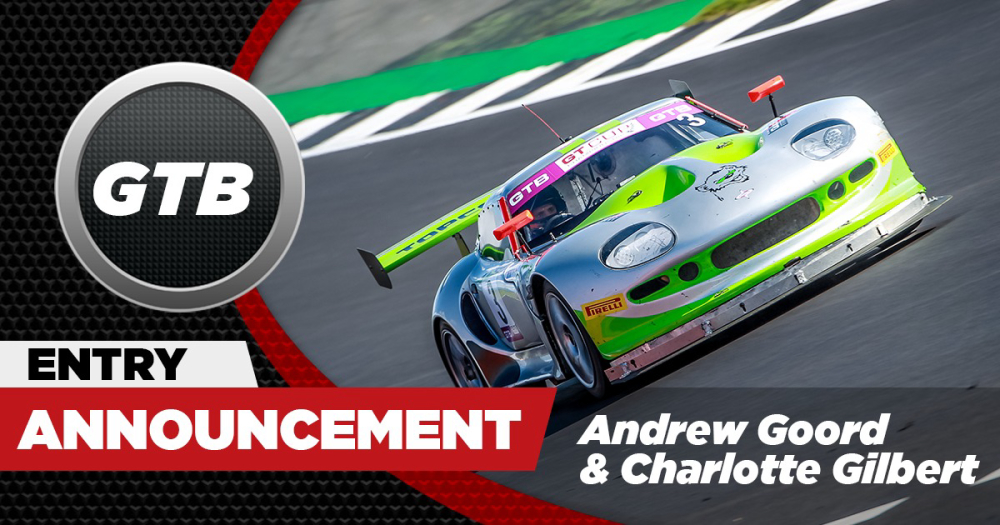 The GT Cup is delighted to welcome a second entry for Top Cats Racing for this weekend's outing at Silverstone. Andrew Goord and Charlotte Gilbert will be piloting the team's second Marcos Mantis, adding another car to Group GTB.

Goord has previously raced in a Radical SR3 putting him in good stead to get behind the wheel of the 'Giant Killer' Marcos. Driving with Goord is Charlotte Gilbert, co-director of Top Cats Racing. Charlotte also makes her GT Cup debut having previously raced TVRs and competed in Britcar and British GT. Gilbert has plenty of experience with the Marcos, but it'll be her first time out in the car for five years.

The pair join GT Cup stalwart Warren Gilbert and co-driver Jensen Lunn who have already made a successful start to their 2020 campaign. A pole position and fastest lap last time out for Warren Gilbert at Snetterton plus a sprint race win puts the pair third in the Group GTB points table. Top Cats Racing have been a part of the GT Cup for the last several seasons, but this is the first time the team has run both cars in the championship since Brands Hatch last season.