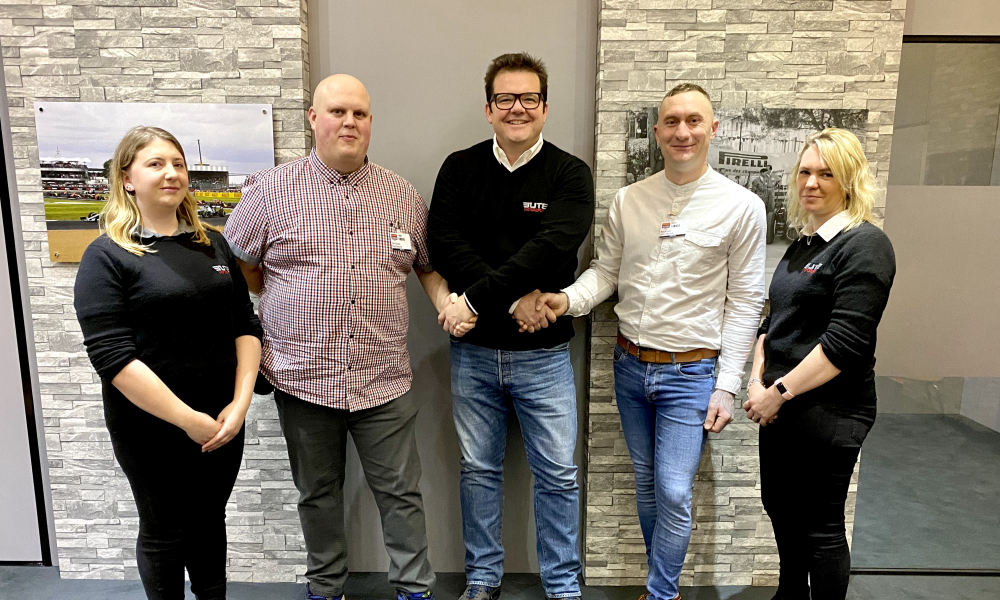 Bute Motorsport are delighted to announce that Inked Hand Images will be continuing their role as the GT Cup Championship’s official photographers. Having joined the championship last season, Inked Hand Images consistently provided fantastic photos not only for the GT Cup media outlets, but also the series’ teams and drivers.

Ben Green, Chris Enion, Eric Barnes and Dom Vincent will be attending all GT Cup rounds to provide trackside, paddock and hospitality coverage – all photos will be available to view on the GT Cup website following each round. Plus, images will be shared across GT Cup social media throughout the weekend to keep you up to date with all the race action.

GT Cup Championship Director Hannah James said “We’re really pleased to be renewing this partnership and welcoming Inked Hand Images back to the media team for 2020. The team are a pleasure to work with and the content they produce for us is at a consistently high standard.”

“I’m ecstatic to be working alongside the Bute Motorsport team for a third consecutive season.” Said Ben Green. “Bute Motorsport has played a huge part in the development of the IHI brand, offering the business its big break back in 2017.”

“The championship has that family-orientated feel to it, nobody is left out and the paddock is always full of smiles. The Bute team put in the highest level of work to make sure that a race weekend runs as smoothly as possible and gives the fans what they’ve come to see. The multi-category structure is brilliantly thought out and the results show that. Not many grids in the world have the variety, from a Lamborghini Huracan Evo GT3 down to a BMW M3.”

“We love working with the GT Cup,” said Chris Enion. “It’s a good, friendly well-organised environment to be in. Last season was our first full season with the championship and I thoroughly enjoyed it. It was a really good year for us, and it’s been fantastic getting to know everyone in the paddock. We’re really looking forward to 2020, Inked Hand Images is continuing to grow and that’s brilliant for us. I can’t wait for the season to get going!”