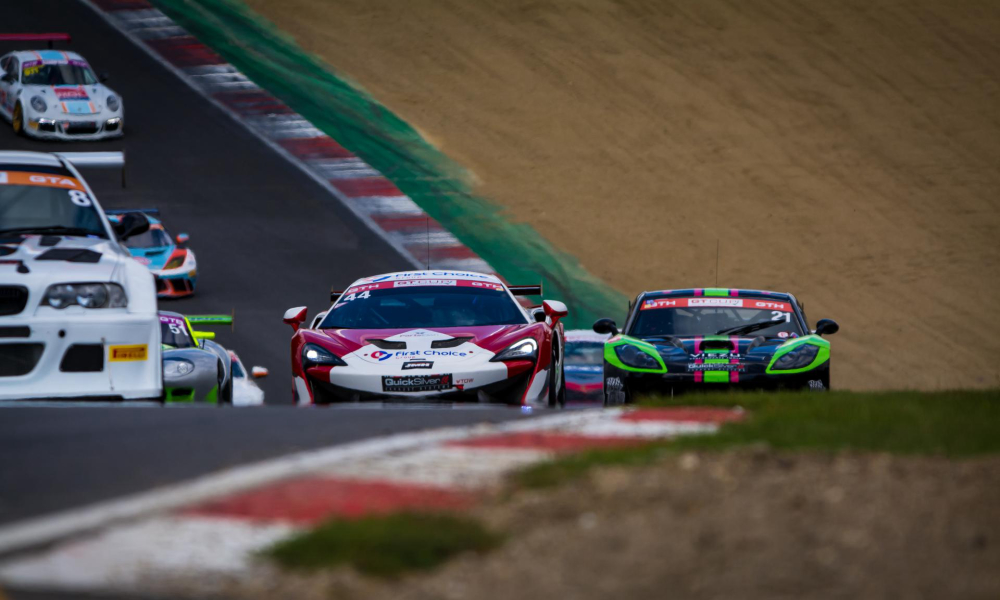 Donington Park will, as per GT Cup tradition and for the tenth year, host the season opener in April.  Brands Hatch returns a month later at the popular iconic GP circuit.   With a June and August visit to the home of the British Grand Prix at Silverstone on both the National and GP circuit layouts this is split by a visit to Norfolk and the Snetterton 300 Circuit.  Battling for those all-important points the drivers and teams will head to the championships penultimate weekend back at Donington Park this time on the GP circuit. The season will then draw to a close with the grand finale at Snetterton in October, where the 2020 GT Cup Champions and Sprint Challenge Champions will be crowned.

For the 2019 season track time was increased to an offering of 210 minutes evenly spread across a Saturday and Sunday. This has been well received by customers and the GT Cup will continue to offer the same track time for 2020.

“We have been talking with our drivers and working hard with our partners to create the best package GT Cup can offer.  This includes, headline events, garages, lots of track time, TV, the addition of dedicated GT Cup testing, coupled with our exceptional hospitality for drivers, teams and partners at every round.

Along with tweaking next year’s regulations, which is set to include a new GT3 homologated group. Pirelli have agreed to continue their offer of a "free set of tyres" for all full-season entrants which we are very excited about. There will be further announcements over the coming weeks as details and deals are finalised including drivers that have already signed up for a full season in 2020”.

Entries online will open soon but for those wishing to register their interest now and secure their race number early, please contact Hannah James for further information. [email protected] | 01963 442787