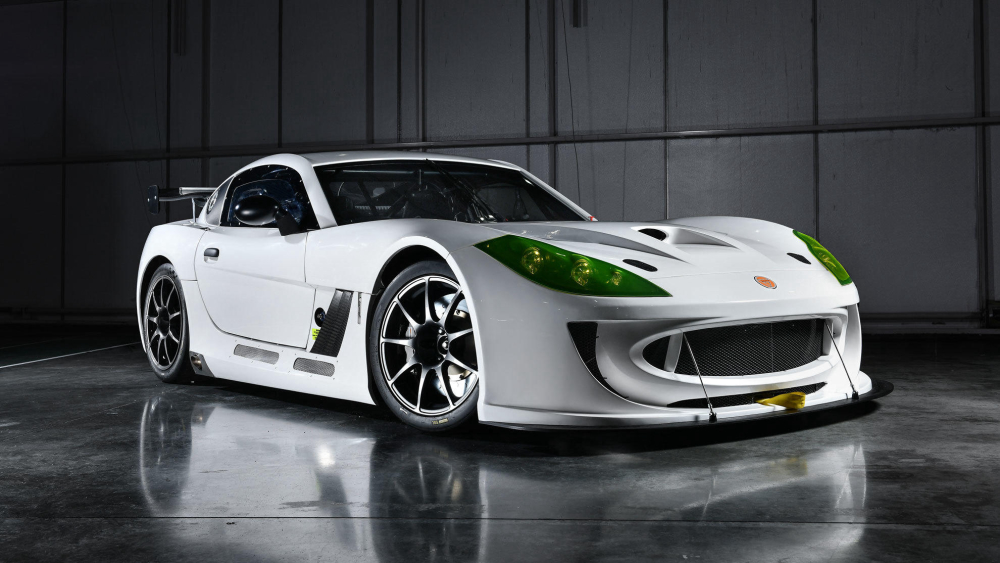 Bute Motorsport are thrilled to welcome Craig Wilkins back to the GT Cup championship as a full season entrant for 2020.  Wilkins has a plethora of GT racing experience, from Porsche Club to British GT and even a few seasons in GT Cup back in the championship’s early days.

Wilkins will be run for the season by Aaron Scott of Scott Sport. Aaron is also no stranger to GT and endurance racing thanks to time in various championships including the European Le Mans Series and World Endurance Championship. Entering a Ginetta G55 GT4 into the hugely competitive GTH group, this will definitely be a team to watch.

“I’m delighted to be back in GT Cup with the Ginetta,” said Wilkins. “The timetable of lots of races over the season and the mix of endurance and sprint races really appeals. I hope the GTH class will provide some great races and that we can challenge for race wins this season.”