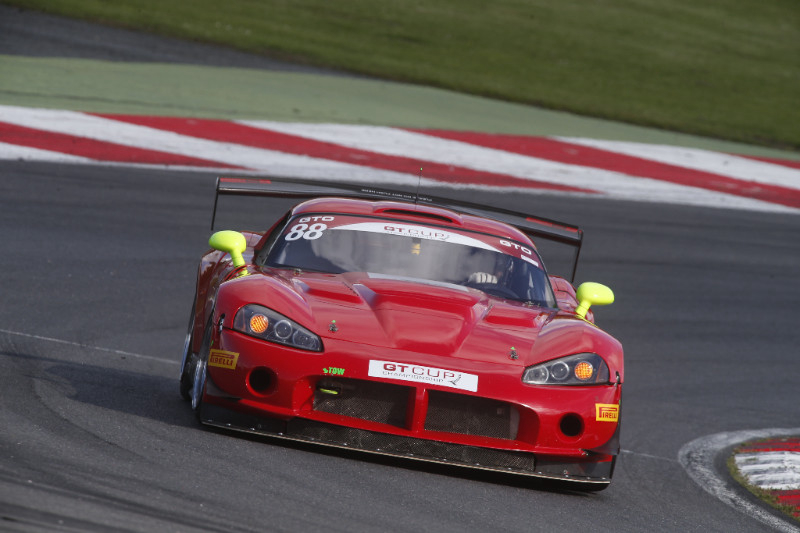 Five different marques will compete in Group GTO at the GT Cup’s opening weekend at Donington Park (April 21/22), as David Krayem brings his Dodge Viper to the Championship.

David has been a regular competitor in sportscar racing with his Stealth B6 GT1 and Ginetta G50 GT4 but will bring the mighty Viper out for the first three races of the 2018 GT Cup.

The car, built in 2008, originally competed in the hands of another driver on the GT Cup grid: Aaron Scott, who raced it with Craig Wilkins in British GT at the time. “It’s a 2008 British GT car,” said Krayem. “It was revamped in ’11 for Dutch Supercar and did that until ’14.

“Olly Bryant then owned it and we ran it for him and he didn’t have a use for it, so we bought it off him. We tested the car and I came back as the owner -  a spur of the moment agreement!”

David doesn’t have any particular goals for this season but is happy to be back in the GT Cup and plans to enjoy his racing while behind the wheel. “GT Cup is the best Championship we can see,” he said. 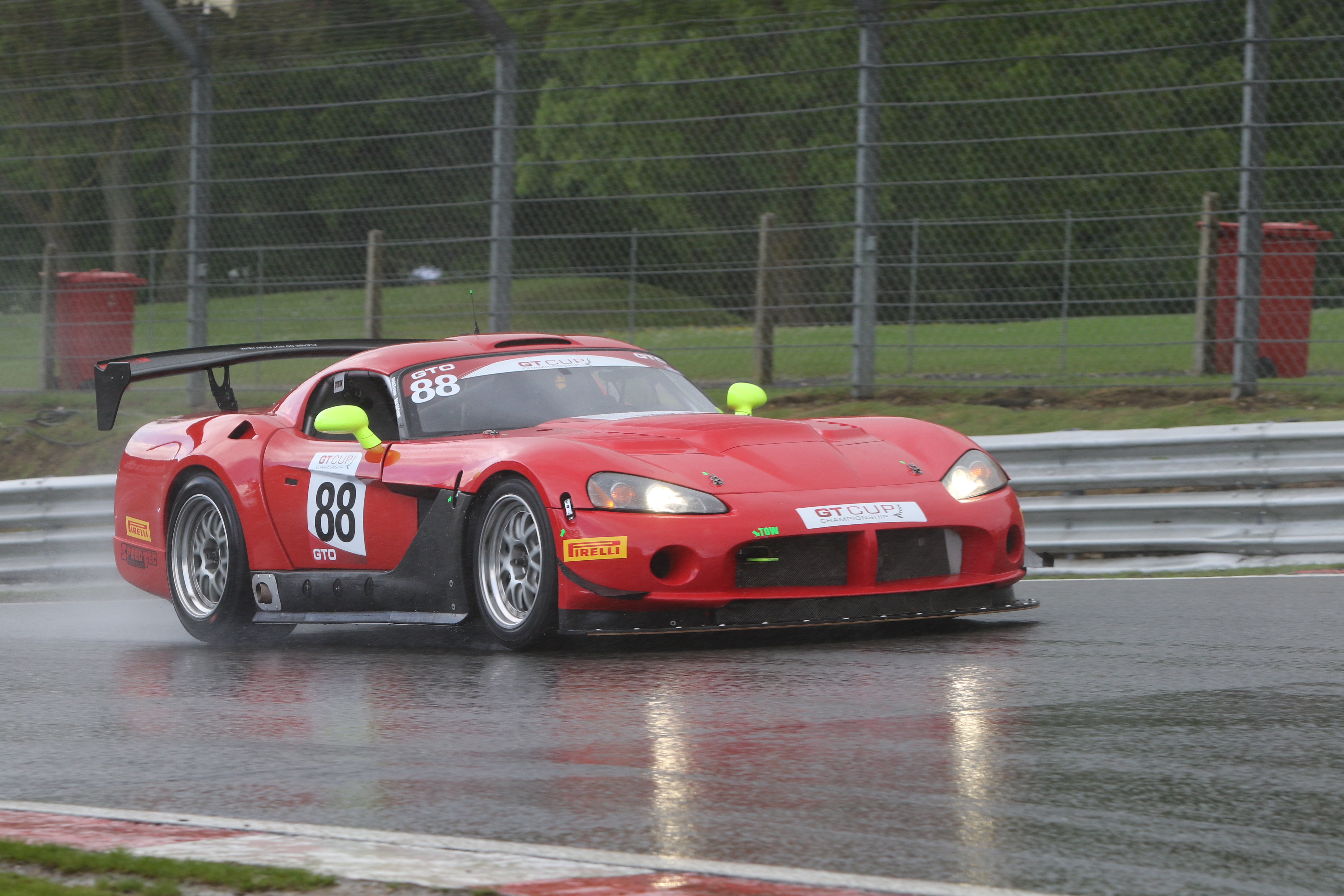 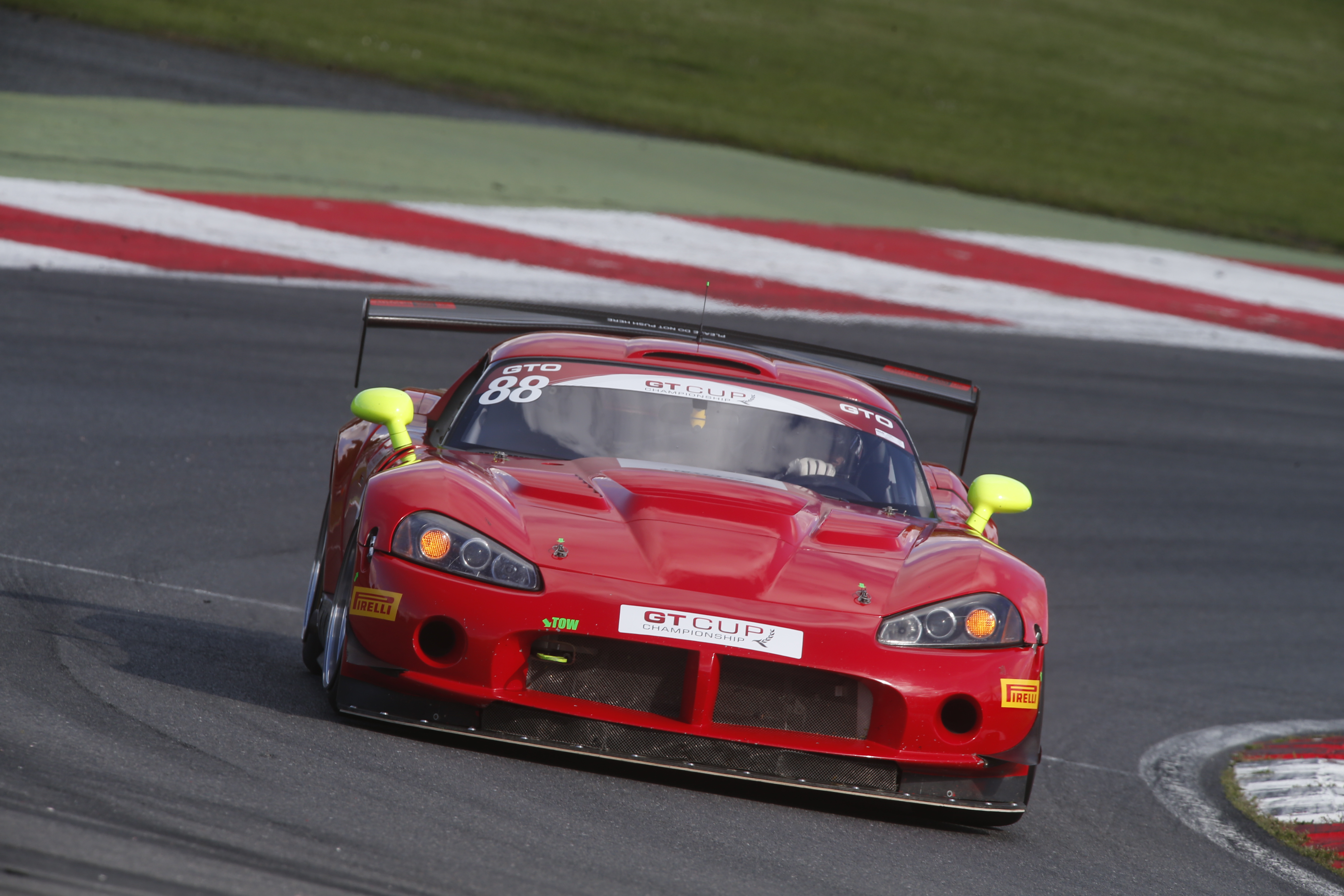