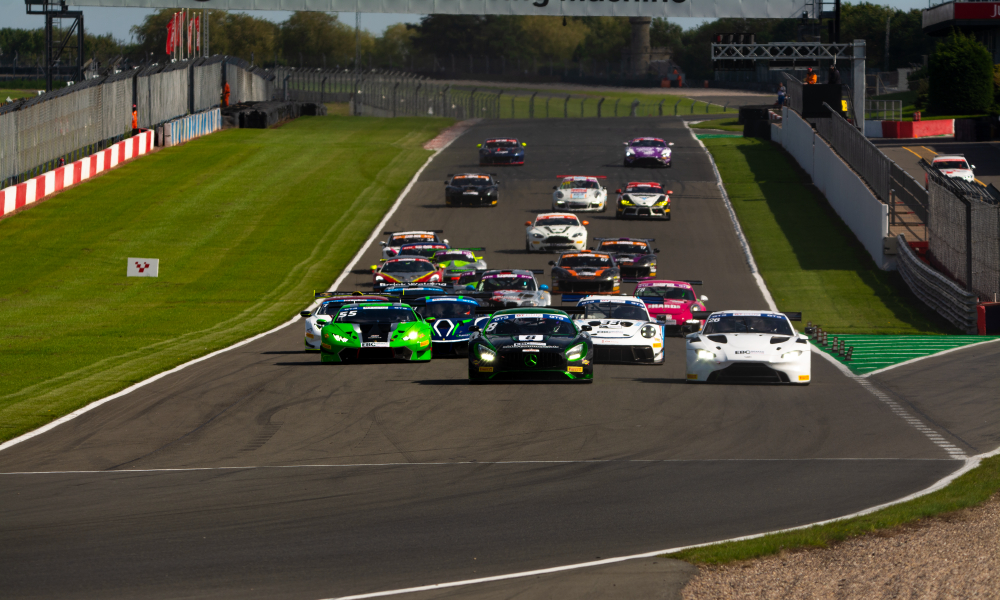 Counting Down to the 2021 Season - Introducing Group GTO

April is heading our way quickly and is bringing the start of the 2021 GT Cup season with it. As we approach our opening round at Donington Park, we are going to be introducing each group and its competitors. For those of you new to GT Cup, our championship features six groups to allow a large variety of cars to race together. We're going to introduce the first of those groups today, Group GTO.

Group GTO is the GT Cup's open specification group and sees the greatest variety of racers. The group is open to cars manufactured in very low volumes, GT2 and GTE class cars, as well as modified challenge cars. This is also the group for any entries that are a little bit different.

The group this year has three full-season entrants from three manufacturers and the title fight promises to be a good one.

Who's Who in Group GTO

Richard Chamberlain is a well-known face in the GT Cup having competed in the championship for nearly 10 years. His unique orange Porsche is also a familiar sight on the British GT racing scene. The 935 is a finicky beast but has undergone extensive work over the last couple of years and is incredibly quick when on song. During Chamberlain's last title attempt, he scored four wins and six group pole positions from just half the season, netting enough points to land CTR Developments in the top ten of the 2019 Teams Championship.

Raw Motorsports' Steve Burgess and Ben Dimmack are new to the GT Cup for 2021. The pair have plenty of GT racing under their belts having run together during 2019 Britcar championship. Raw Motorsports are entering a Radical RXC GT3 this season, quite the change from the Ginetta the pair ran in 2019. Burgess has plenty of experience with Radicals having raced in several Radical championships over the last few years. Dimmack is no slouch either, claiming titles in both the Mini Challenge and Radical Sprint Challenge.

Paul Bailey is no stranger to the GT Cup and is making a return to the championship packing some serious horsepower. Bailey last raced in the championship in 2018 where he took the GTC title with Phil Glew in a Ferrari 488 Challenge. For 2021, Bailey is back with SB Race Engineering, a new car and a new co-driver. Joining Bailey this season is well-known Scottish driver Ross Wylie. Wylie joined the GT Cup alongside Lucky Khera for the Silverstone round last year where he helped scoop up a second place and a win in Group GTC. The pair this year are running with SB Race Engineering in a Brabham BT62 – the only customer chassis racing this season. A team to watch for sure.

Group GTO is looking like an exciting three-way title fight with a set of very unique challengers. But GTO makes up only a small portion of the 2021 grid. We'll be introducing the rest of our competitors in the build-up to our opening round at Donington Park. The season kicks off at the Leicestershire circuit on the 10th of April.