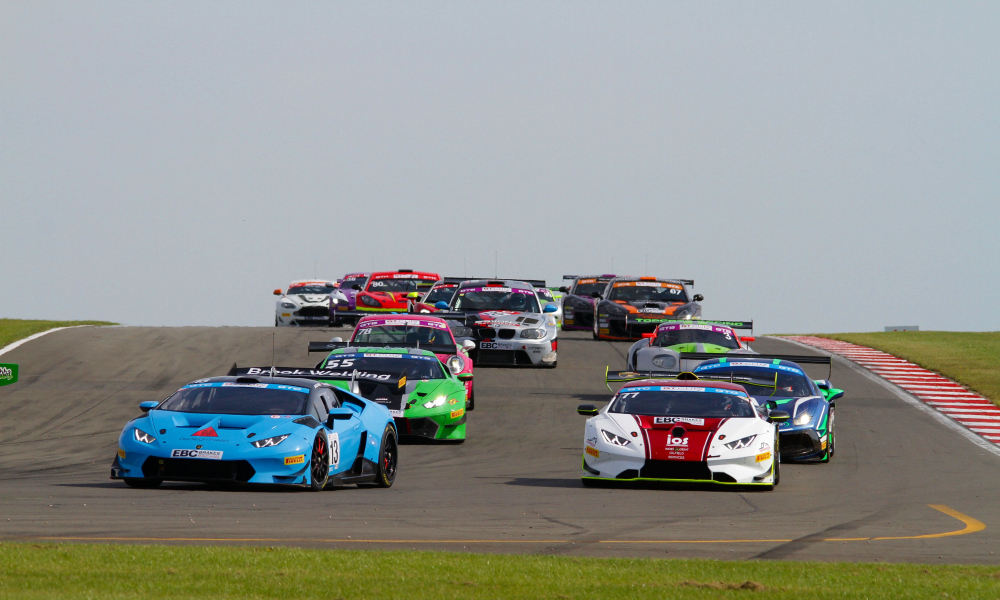 Counting Down to the 2021 Season - Introducing Group GTC

March is flying by and we're already another week closer to kicking off the 2021 season. This week, we have another three competitors to introduce you to as we talk about Group GTC.

Often jokingly called, The Italian Group, Group GTC is for older Challenge and Cup specification cars, quite often Lamborghinis and Ferraris. The group is still subject to balance of performance where required.

The group this year has three full-season entrants all running Lamborghini Huracans, so it will be interesting to see how the competitors fare against one another.

Who's Who in Group GTC

Changing up from a Marcos to a Lamborghini this year, Jensen Lunn and Warren Gilbert are back for another year in the GT Cup. Last season, running the 'giant-killer' Marcos Mantis, the pair fought hard in the Group GTB title fight, coming away with several wins and enough points to put them second in the championship. This season brings a faster car, a new group and different rivals but it's nothing the Topcats Team can't handle.

Stanbridge Motorsport have had a rocky start to their careers in the GT Cup with their Lotus Evora proving to be a tricky beast to tame. This year, James Simons and Fraser Smart have traded the Lotus for a Lamborghini and will be looking for a clean run at the Group GTC title. The pair have also drafted in Graham Wilson to share in the driving as Smart will be absent from a race or two. The Lamborghini will be a vastly different machine to the Lotus, but potentially more reliable, meaning the team can really show off what they are made of.

A second entry for Stanbridge Motorsport, Chris Kemp and Stuart Hall make their full season debut with a Lamborghini Huracan. Kemp and Hall joined the championship for the first round of the 2020 season, claiming a podium finish in one of the pit-stop races. The pair ran an Aston Martin Vantage GT4 in the tightly contested Group GTH last year, so the Lamborghini will be an interesting swap. They may be joining a smaller group for 2021, but with a grid this full, they'll no doubt find themselves with plenty of on track rivals.

Between groups GT3, GTO and GTC the 2021 grid has 11 full season entries. Later this week, we'll be introducing you to the five full season entrants in Group GTB, bringing the total up to 16 and we are only half way through! We also have several race-by-race entrants this year, so keep an eye out for our Donington Park preview in a few weeks where we'll talk about the full bumper starting grid for our season opener.