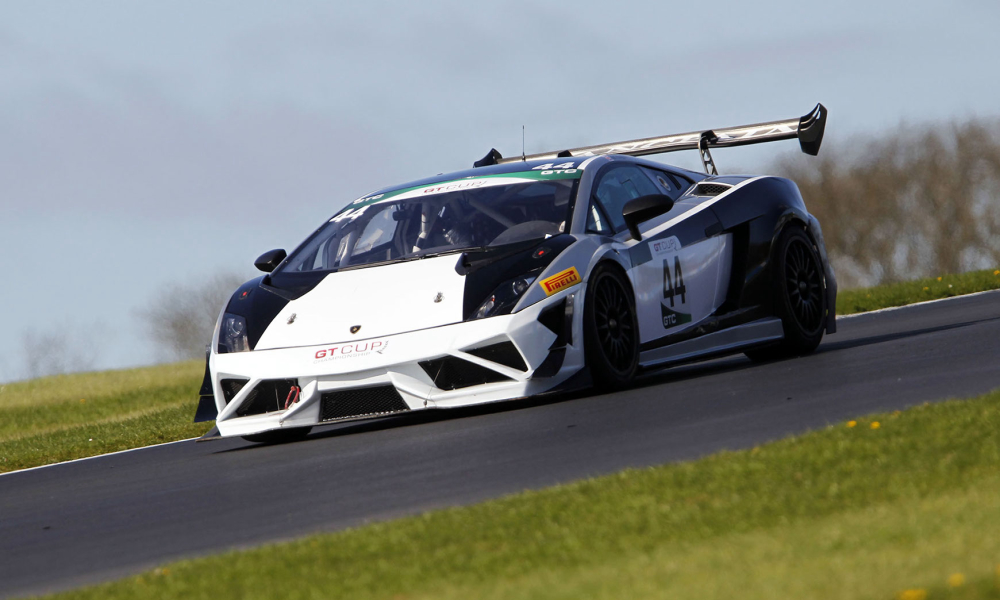 Huggins pushed to the final round but claims Group GTB title

Neil Huggins bounced back after disappointment at the end of the 2016 campaign by clinching the Group GTB championship at the final race of the 2017 season.

Pushed throughout the year by brothers Tom and James Webb, a troublesome run of one finish in five races during the summer handed Huggins the advantage which he would not relinquish.

"The turning point for me was Spa, when we beat the Webbs on pace, and it was the first time all season we thought ‘hang on, these guys are not superheroes, they are beatable'," said Huggins. "I'd watched them last season and they were fast and fighting for the championship, they know what they're doing with that car. They had some bad luck and some mechanical issues which helped me."

The Webbs narrowed the gap during the first two of the final three races at Snetterton, but Huggins had the lead on track during Sunday's clincher, and a wheel problem for his rivals meant he could relax to the flag.

"It feels fantastic," said Huggins. "It seems silly, but when you think 12-14 months ago that the car was in the wall at Donington Park, a lot of people said that it was done. The team looked at it, we picked ourselves up, and the team fixed it.

"It's better than it was, so to go from that to winning the Group is phenomenal. Credit must go to Top Cats Racing, I'm overjoyed to be part of the team, and happy to repay their faith."