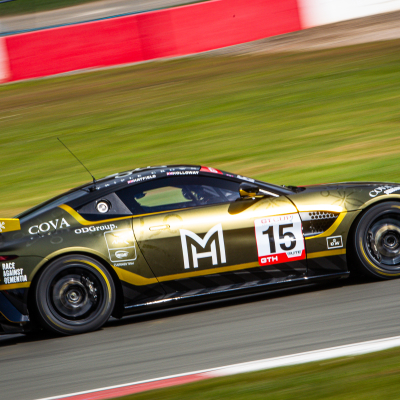 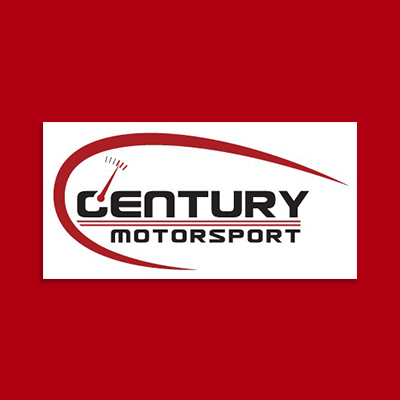 Active in motorsport for over 21 years, Century Motorsport has built a strong reputation as being one of the best teams in its field. Century Motorsport was founded to support the racing ambitions of Nathan Freke, a multiple British Champion.

Now one of the leading Ginetta GT4 Supercup & British GT4 teams, Century has achieved many race and championship victories and is supporting the ambitions of many drivers.

They always have drives available so please visit our Race with Century page for further information.

See what they are getting up to by following them on Twitter @Century_MSport and by searching for Century Motorsport on Facebook. 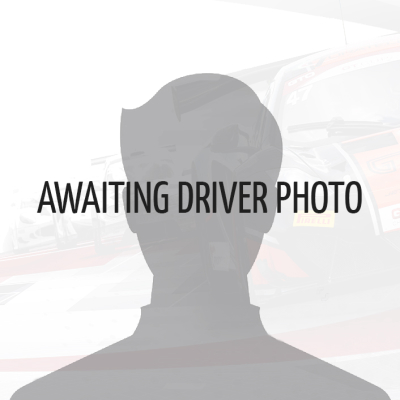 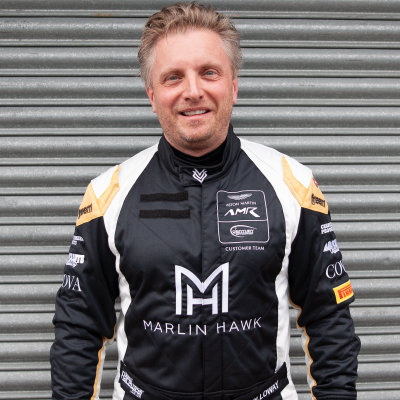 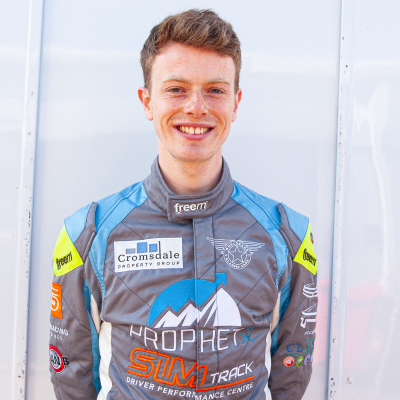 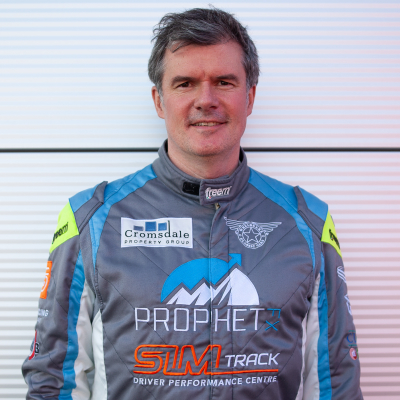