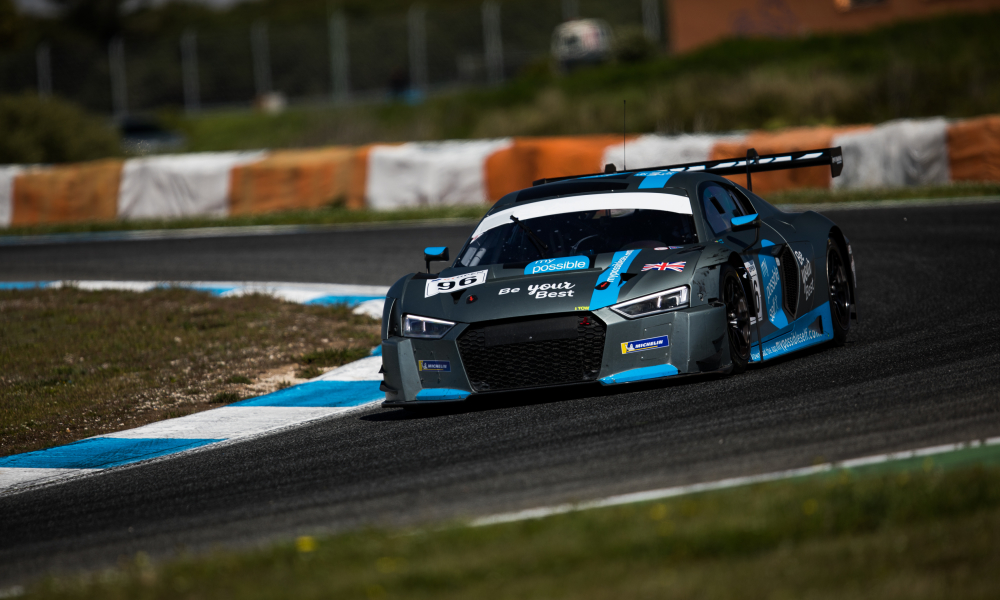 Optimum Motorsport has announced they will compete in rounds 4, 5 and 6 of the GT Cup Championship at Brands Hatch on the 19th and 20th May, despite an extensive program in British GT and GT Open.

Ollie Wilkinson and Bradley Ellis will compete in the three rounds across two days which takes place on the long Grand Prix layout of the Brands Hatch circuit. The duo, who race together in the GT Open Championship, will compete in group GTO with a (585 bhp) Audi R8 LMS. The team appreciate that coming into a new championship is always a difficult prospect, but hope over this one-time event gain valuable experience as a result.

“We’re doing this race because it is a great opportunity for Ollie in particular to compete on the Brand Hatch Grand Prix loop,” stated team principal Shaun Goff. “It’s a classic circuit and a challenge to every driver due to its tight confines and high-speed nature.

“It’s also good to be fielding the Audi R8 LMS in this race,” Goff continued. “It’s a new generation GT car, and that adds a little to the field. We’re under no illusions that we will be able to arrive and then run at the front. That’s not the reason for doing these rounds, it is simply to get some additional mileage in the car for Ollie and for him to compete on what is a new circuit for him. Of course, a strong result would always be a bonus!”

Optimum Motorsport are coming off of the back of a strong showing in GT Open where the duo were all set for a stunning victory in Portugal, only for a gearbox failure on the very final lap which dashed those hopes.

For more information about the Optimum Motorsport visit their website:
www.optimum-motorsport.com 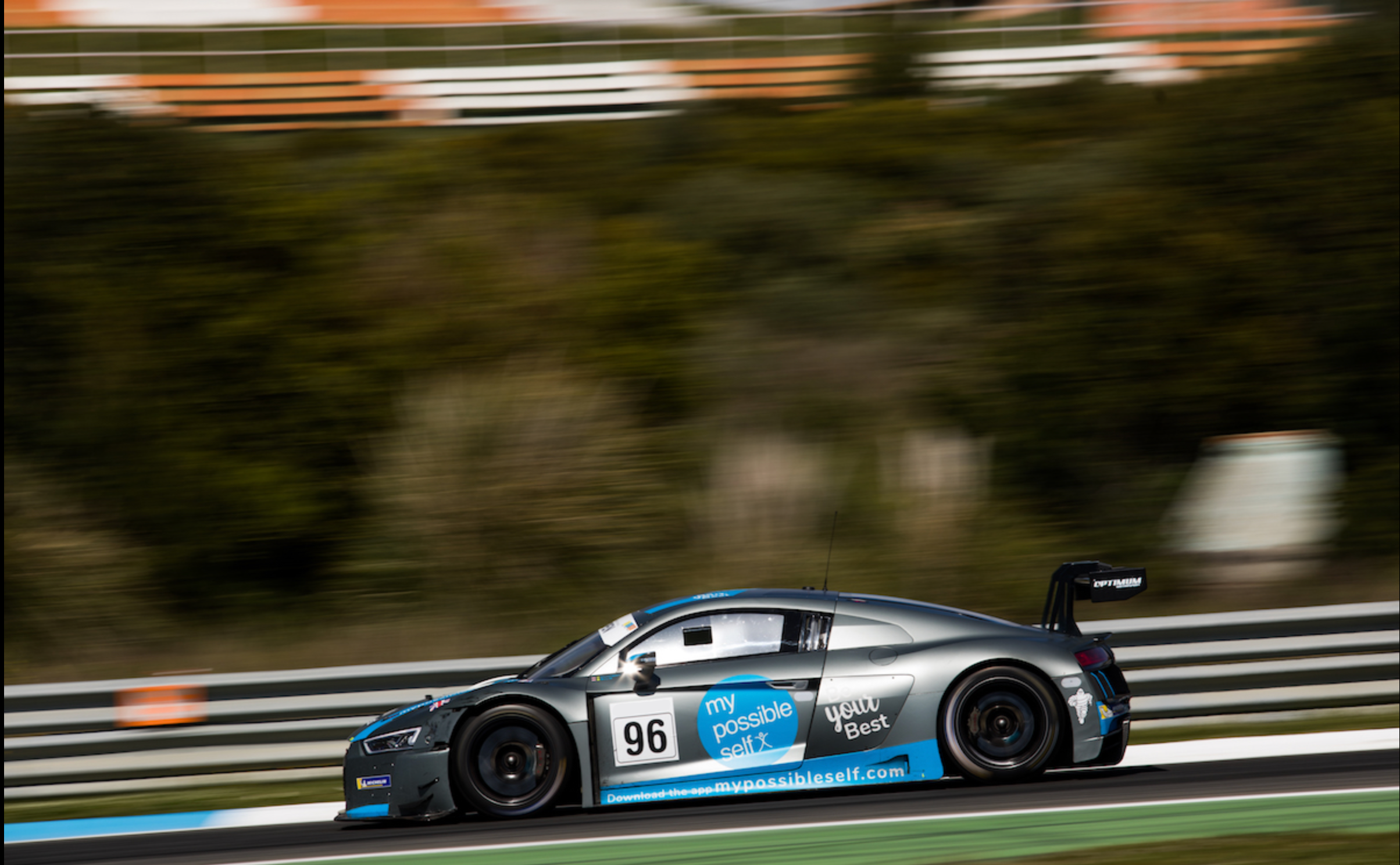 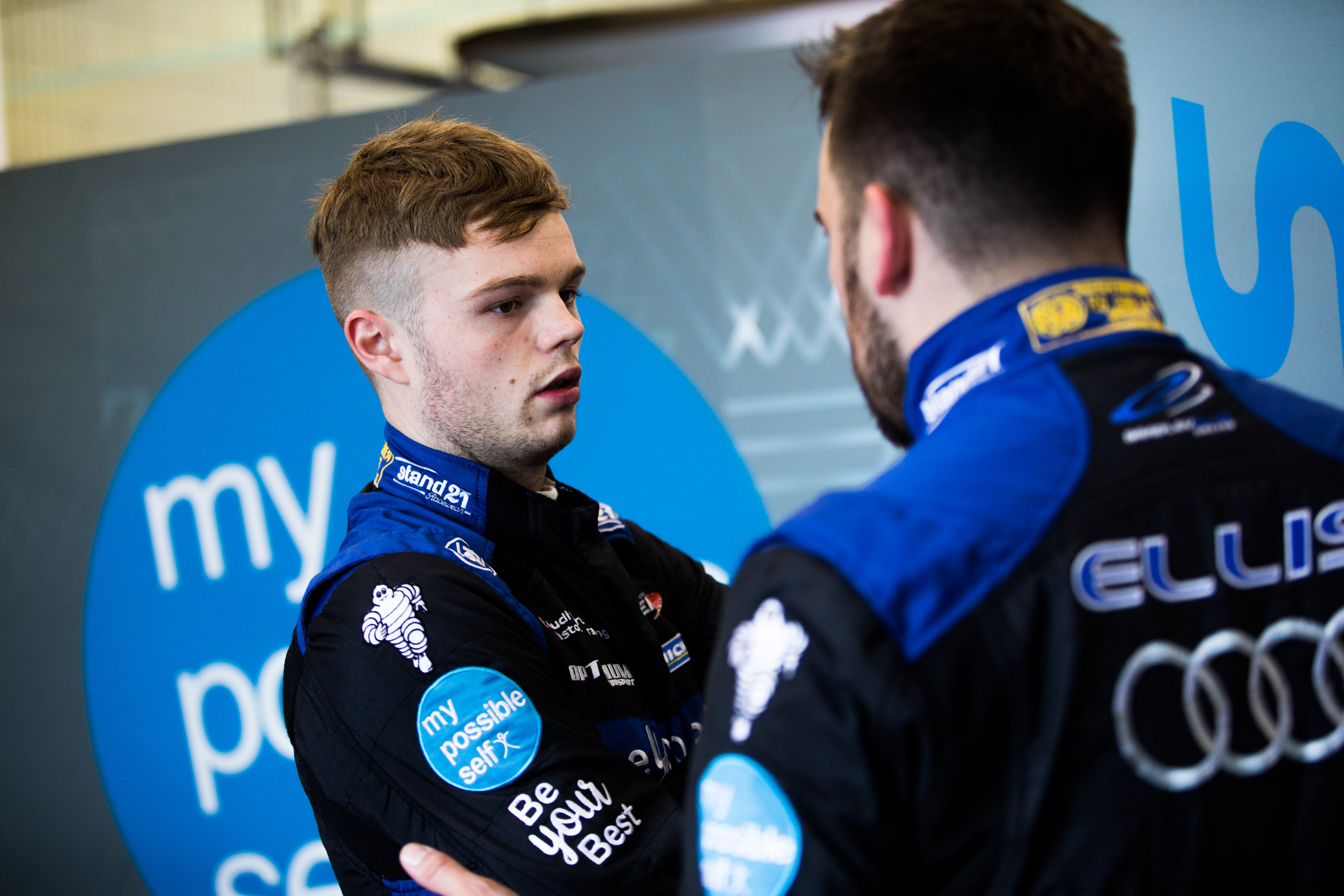