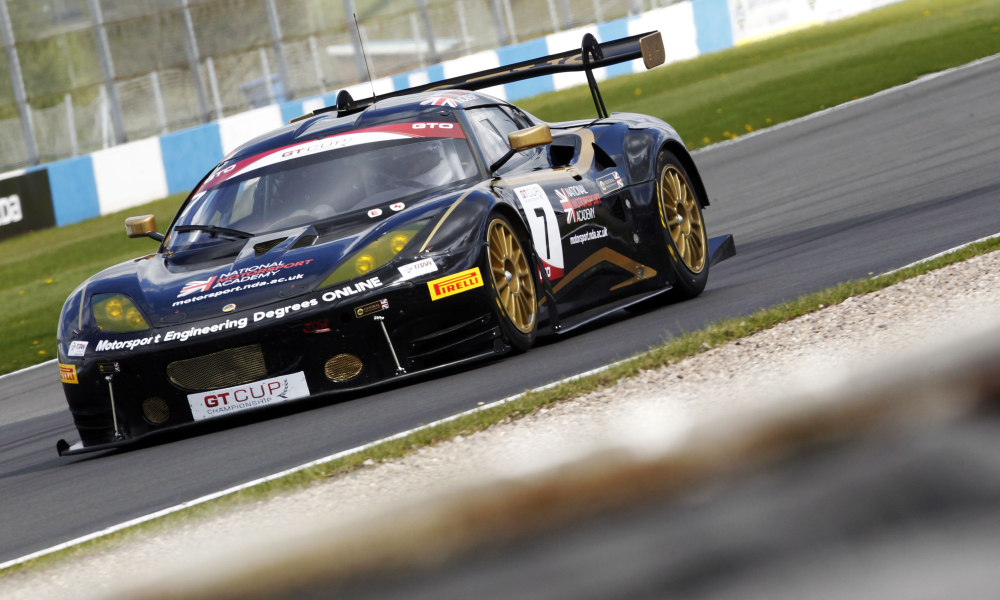 Kevin Riley, Gareth Downing, and the National Motorsport Academy will return to the GT Cup for the 2018 season with a freshly engineered Lotus Evora for a renewed challenge in Group GTO.

The team ran both a Lotus Evora GTE and Mosler MT900 last season but struggled with reliability, including a late-race retirement when leading at Oulton Park. The Lotus competed at Le Mans in the 2011 24 Hours, but with the rapid pace of technology was outmatched against GT3 cars in 2017.

“Being in the GTO in GT Cup it was outclassed by more modern machinery,” said Riley. “The new car has got a better aerodynamic package and an extra 100hp, so that should give it an advantage. Hopefully this year we will have more than one Lotus on track: we’ve also got a brand-new GT4 car and are hoping to get some drivers in that too.”

As well as the racing programme, Kevin and the team are also continuing expansion into other areas this year. “We’re about to start an official Lotus Driver Academy at Donington Park,” said Riley. “I run a Lotus dealership, we have the NMA, and the race team, so it should all be Lotus. The Academy will be for both those who don’t have a licence and want to have fun on track, and those who do hold one. For those who do have a licence, we will have a range of Lotus cars that people can rent or buy for use in the GT Cup.

“I think the GT Cup is a well-structured Championship. With two 25-minute races and a 50-minute race the following day plus practice and qualifying you get a lot of miles for your investment and you get a nice break in-between races to work on the cars, so it has proved to be a successful format.”

Anticipation and excitement are building ahead of the 2018 GT Cup Championship as the opening weekend at Donington Park is just five weeks away. Those wishing to enter the race or the entire championship can do so at www.gtcup.co.uk. 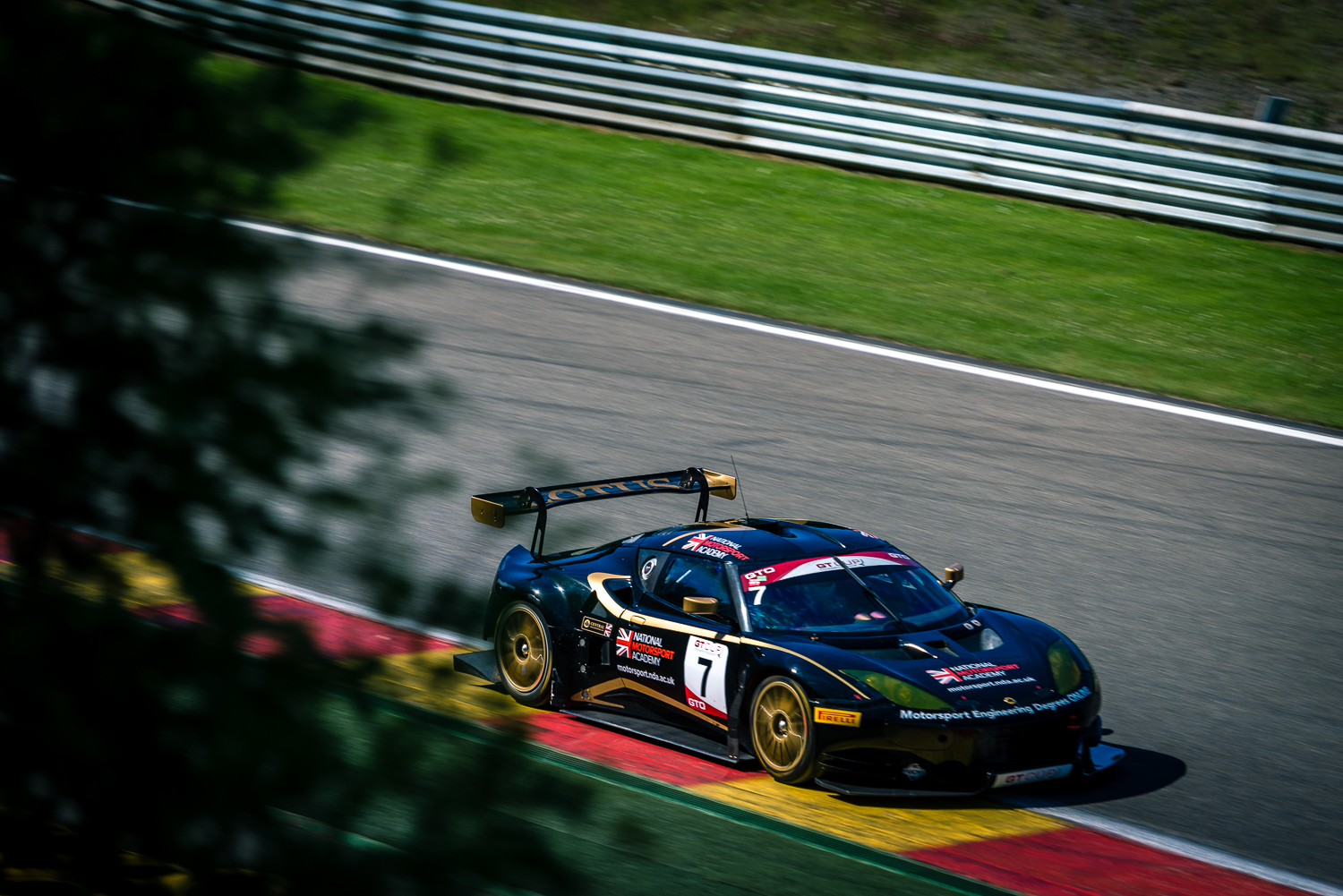 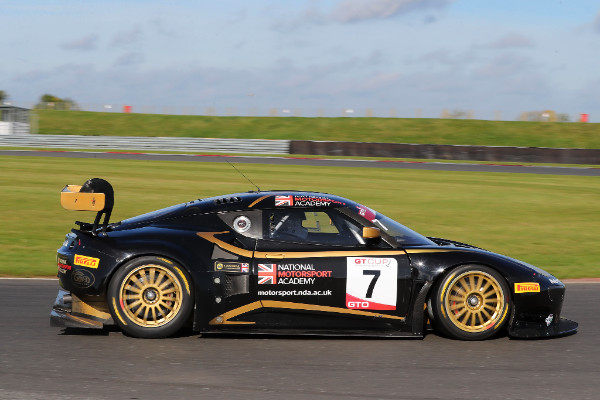