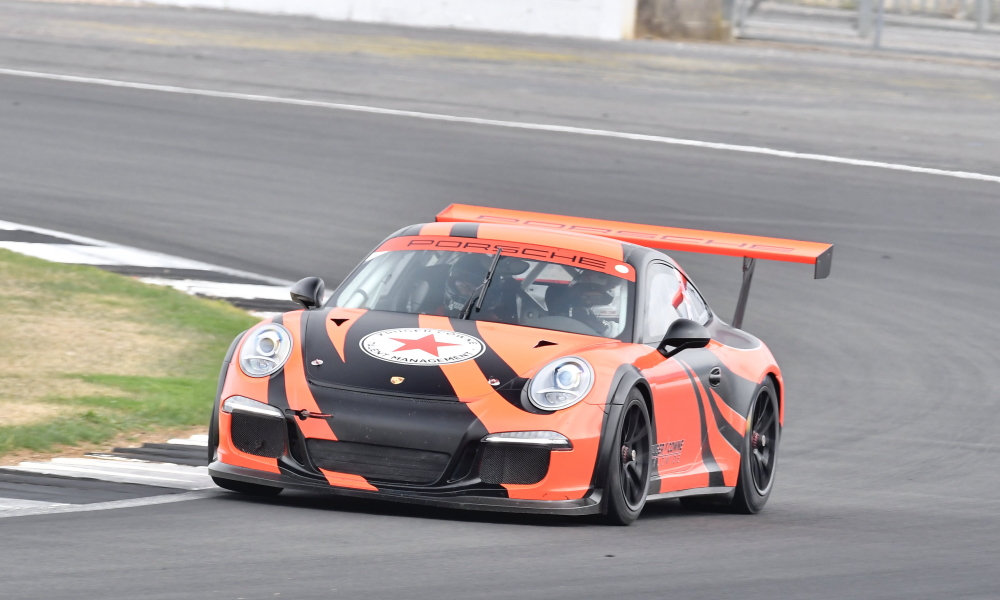 Kruger Cowne Talent Management have teamed up with A Need For Speed, under the management of team In 2 Racing, to compete in the final rounds at Silverstone on GP Circuit next weekend.

Mark Cowne will be representing Kruger Cowne (www.krugercowne.com) and Gary Marsh will represent A Need For Speed (www.aneed4speed.co.uk). Both have previously competed in GT Cup back in 2014 and are delighted to be returning this year.

“I raced in the Carrera Cup the year before last but had a year out from all racing last year. I really wanted to take part in a series that was challenging but realistic for me. Now we have a car, which we believe is really competitive, and I am racing with a great co-driver and we feel that GT Cup is a great series for us. The car has been tested a few times at Silverstone and is now ready". 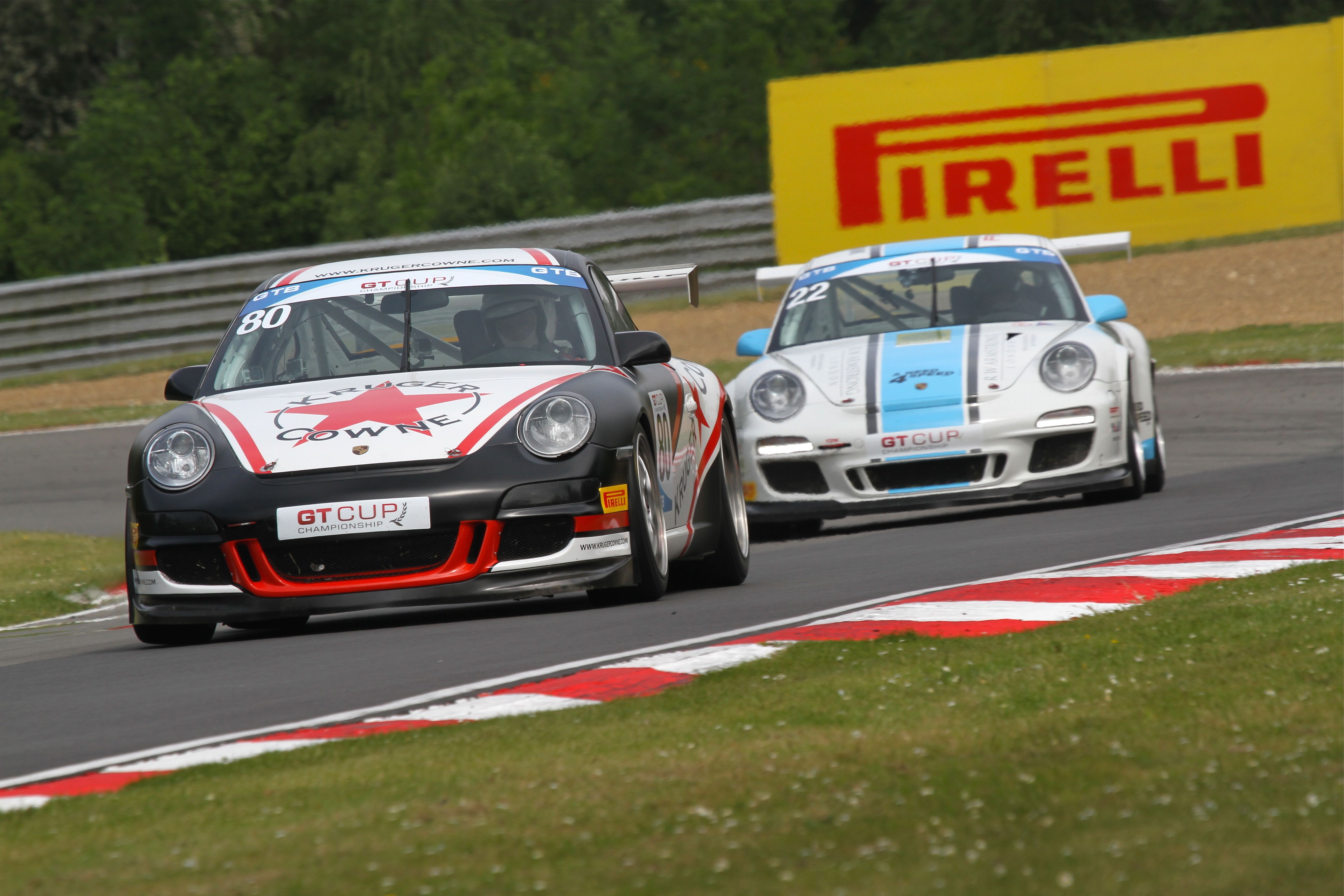 Mark Cowne back in 2014 GT Cup Championship at Brands Hatch.
Gary Marsh
“I am very excited to be getting back in a Porshe Carrera Cup car again after a break from racing whilst building up my business. I last raced in GT Cup in 2014 which was a fun season of racing which yielded a 3rd place overall in the GTB Category of the championship. I am grateful to Mark for this opportunity of a shared drive in what we both hope will be a competitive Car & Team". 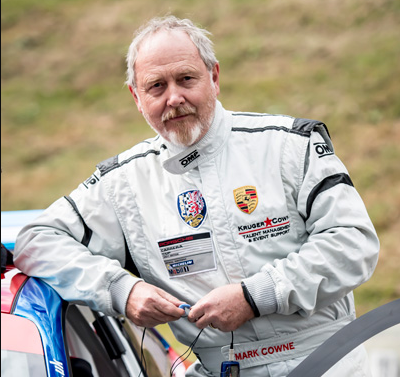 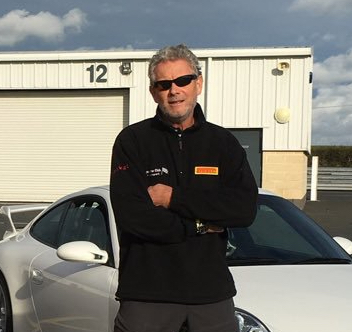