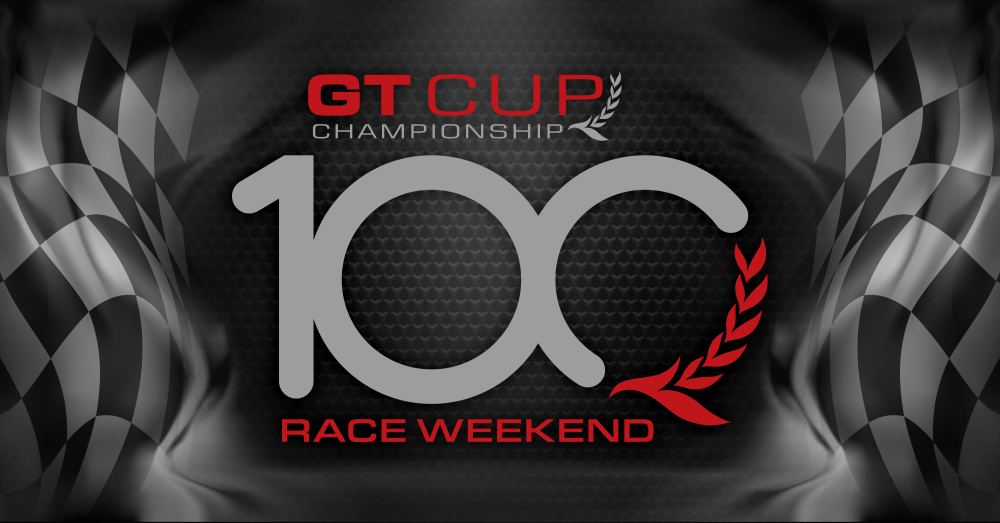 November 2007. At Norfolk's Snetterton circuit, a selection of MSVR series arrived for a weekend of racing. Including one Marc Haynes and his GT Cup. This weekend marked the inaugural round of the GT Cup Championship, ahead of its first full season in 2008. Thirteen years on from that weekend in Norfolk, and the championship is celebrating its 100th event at our season finale at Donington Park.

The GT Cup has always had a 'by racers, for racers' ethos thanks to founder Marc Haynes, and it's this philosophy, combined with our friendly and competitive environment that has allowed the championship to continue to thrive.

The grids may look rather different today than when the series started, but the championship has always been able to provide strong, varied grids of fantastic GT machinery. From the unique Porsche 935 of Richard Chamberlain, to the giant-killer Marcos Mantis of Top Cats Racing, to the colossal GT3 NISMO GT-R, the GT Cup prides itself in the sheer variety of cars that have joined the series over the years.

To keep up with its ever-changing grids, the championship has also transformed its group structure – though multi-class racing has always been a core part of the GT Cup. What started as Groups 1, 2 and 3 has grown into the groups we know today – GTO, GT3, GTC, GTB, GTA and GTH. Groups GT3 and GTH being the most recent additions, to accommodate homologated cars and keep the list of cars accepted into the GT Cup growing longer.

"I'm so proud to be part of the GT Cup family we have created," said Championship Director Hannah James. "To have reached our 100th event is an incredible achievement! We couldn't have done it without some amazing people. Our staff, drivers, teams, and partners - who have also become lifelong friends, have all played a part in turning a dream into a reality. The hard work has been totally worth it, and this is a job I wouldn't change for the world. Here's to the next 100!"

Christopher Haynes, Managing Director said “Marc was the first paraplegic racing driver in the UK and his drive to race against like-minded racers and enjoy the thrill of sporting competition was what drove him to create the GT Cup. This passion runs through the DNA of what makes the GT Cup so special and goes some way to explain why the Championship is celebrating our centenary race weekend.

I’d like to thank the team and our partners, both past and present, who have shared our core values and helped create the Championship we are justly proud of today.  I’d also like to thank all the drivers, the teams, our friends, and supporters for their unwavering support over the years, without whom Marc’s dreams would never have been realised.  Here’s to the next 100.”