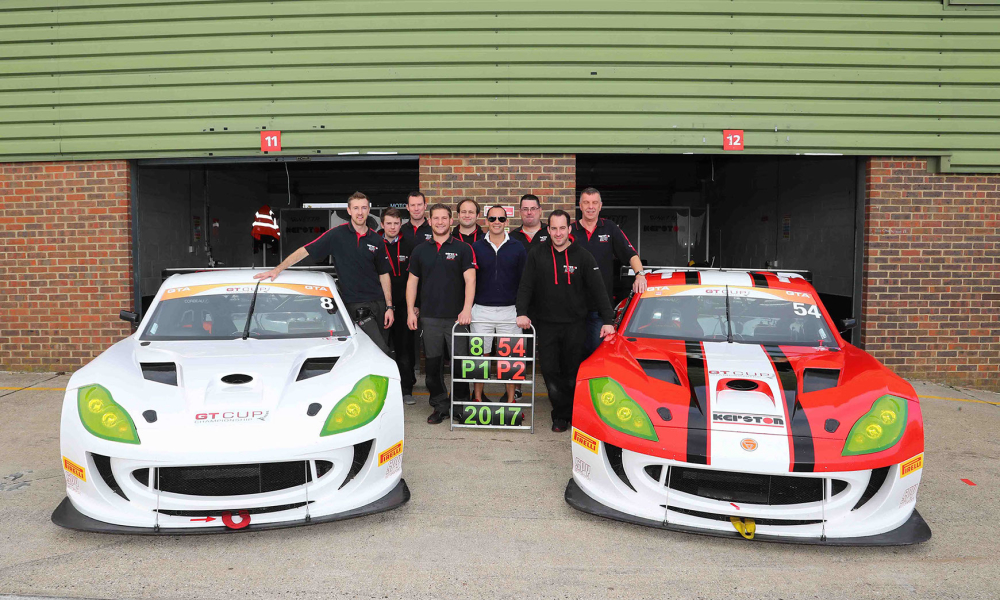 It was a 2017 to remember for everyone involved with Spy Motorsport, as the team not only helped Dominic Paul to the Group GTA title and Brent Millage to runner up, but the outfit also clinched the Teams’ Championship in the process.

"Its great," said Peter Young, Managing Director of Spy Motorsport. "I couldn't have asked much more from the drivers and the team, and it’s probably more than we expected! The guys have been really good, the drivers have been amazing, and with Jon [Barnes] as a driving coach it’s all fallen into place."

Teamwork was a big plus for the Spy team throughout the year, helping each other out to achieve strong results. "Brent and Dominic are both very different characters but they've worked well together and its a good atmosphere within the team and that makes all the difference when it comes to the weekends," said Young. "They've both shared data and that’s made a big difference to the performance of both drivers.

Reflecting on the highlights of the year, Young had two key moments in mind. "Spa has to be a high point with Dom winning both races and Brent getting pole," he said. "Also Snetterton in August when Dom won all three events; it was unexpected with the long penalties and it made being able to clinch the championship at Donington Park that bit closer.

"I couldn't have asked for more, and I didn’t expect more. It wasn't going to be any better than this at the end of the season. Hopefully we can take it on into next season and carry on where we’ve left off."