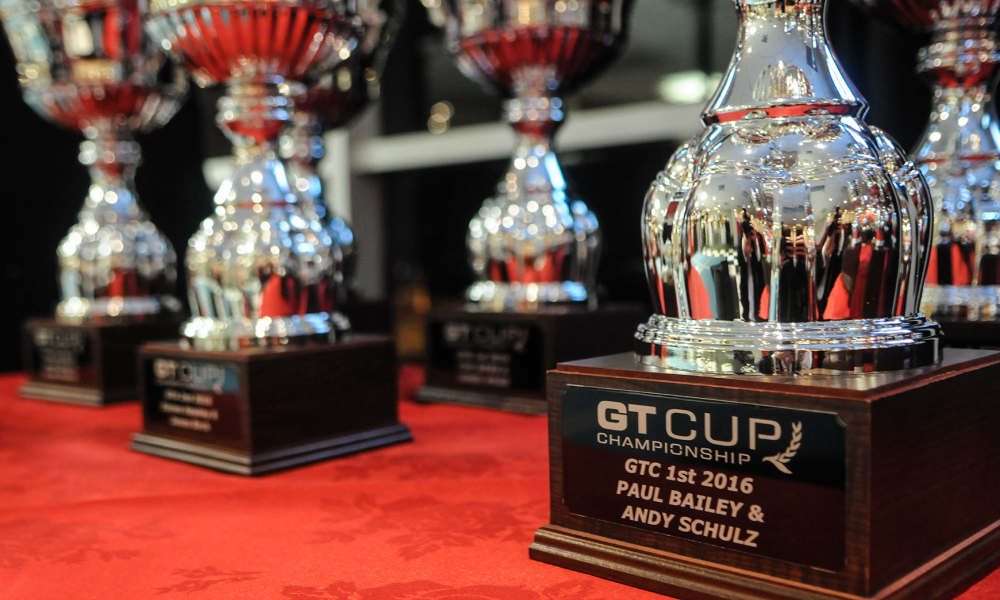 After a tenth season of competition in the ever-popular GT Cup Championship and the first year of the exciting LMP3 Cup Championship, Bute Motorsport is ready to crown its champions at the Celebration and Awards Dinner on Saturday 20th January 2018.

Taking place at the MotorSport Vision Centre at Brands Hatch in Kent, the Black Tie event will begin at 7:30pm, for a spectacular evening of food, drink, dancing, and those all important trophies.

The inaugural LMP3 Cup champions were Alasdair McCaig and Colin Noble in the #79 Ecurie Ecosse Nielsen Racing Ligier JS P3. The duo were pushed all season by Tony Wells and Matt Bell in the #3 United Autosports Ligier JS P3, but managed to hold on to claim the title. Third place went to Jack Butel in the #96 Speedworks Motorsport Ligier JS P3, after the youngster took victory in the rain at Donington Park to end the season.

United Autosports sealed the Teams’ Championship, with Andrew Evans,  Christian England, and CJ Wilson enjoying some strong results, Evans sealing a first win at Snetterton despite late-race pressure from the closing pack after a stop-go penalty.

Graham Davidson was the man to beat in GT Cup, with the Scot taking his McLaren MP4-12C to 15 overall victories en route to double championship success, claiming both the GTO and Overall Champions trophies. Dominic Paul raced him hard in the latter category, but still came away with a well deserved GTA title, after 14 victories in his Ginetta G55 GT4.

Jake Rattenbury looked to be wrapping up GTC in his Lamborghini Huracan Super Trofeo, but late  season resurgence from Bonamy Grimes and Johnny Mowlem, aided by two overall wins in the Ferrari 488 Challenge, pushed the Welshman close, taking the fight to the final weekend at Snetterton.

The battle for GTB honours didn’t just go to the final weekend. Tom and James Webb continued to narrow the gap to Neil Huggins right to the last race, but tyre problems hampered their remarkable fight back, allowing Huggins to seal the honours with a race victory in his Lamborghini Gallardo Super Trofeo.

Spy Motorsport not only helped Dominic Paul to the GTA title and Brent Millage to runner up, but the outfit also clinched the Teams’ Championship in the process. Teamwork was a big plus for the Spy team throughout the year, with drivers and team members helping each other out to achieve strong results.

The booking form for the Season Celebration and Awards Dinner can be downloaded here, with individual tickets costing just £60 per person, or a discounted £525 per table of ten. Completed forms can be sent to Joe East, Motorsport Events Coordinator, MotorSport Vision, Brands Hatch, Fawkham, Longfield, Kent, DA3 8NG, or via [email protected].