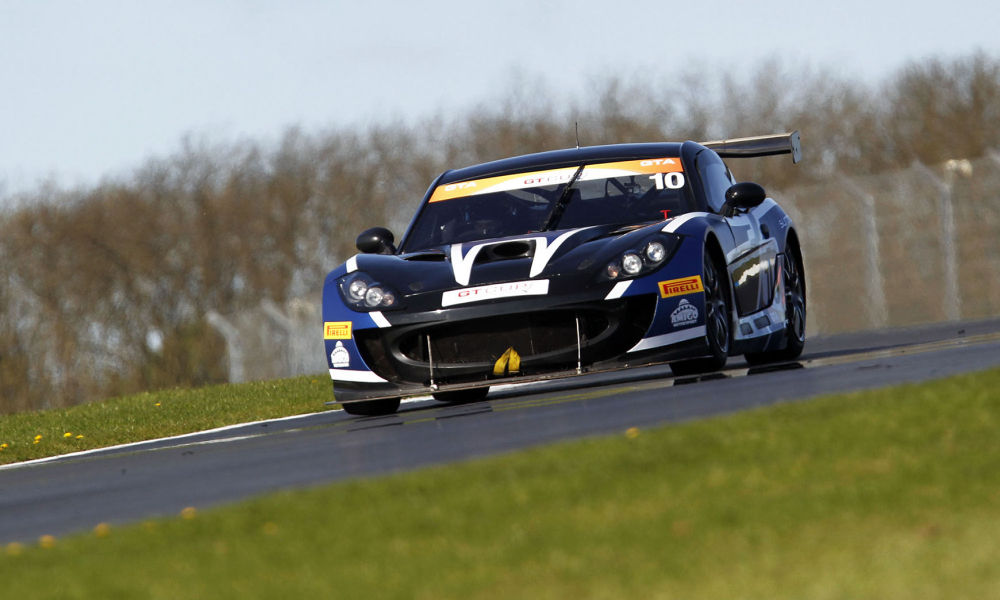 Smith, who raced in GT Cup alongside father-in-law Mick Mercer in their Ginetta G55 GT4, will have a new partner to be announced for the forthcoming campaign, as Mercer retires from regular competition.

"We are delighted to confirm that we will be running hotshot GT Cup racer Gary Smith for the 2018 season," said Gilbert. "Gary's co-driver from 2017 and father-in-law Mick Mercer will be stepping aside and an announcement to confirm who will be replacing him will be made very soon."

Both Smith and Mercer are no stranger to Topcats Racing, having previously competed in the team’s Marcos Mantis Group GTB machine, and Mercer plans to undertake some races alongside Gilbert over the course of the season.