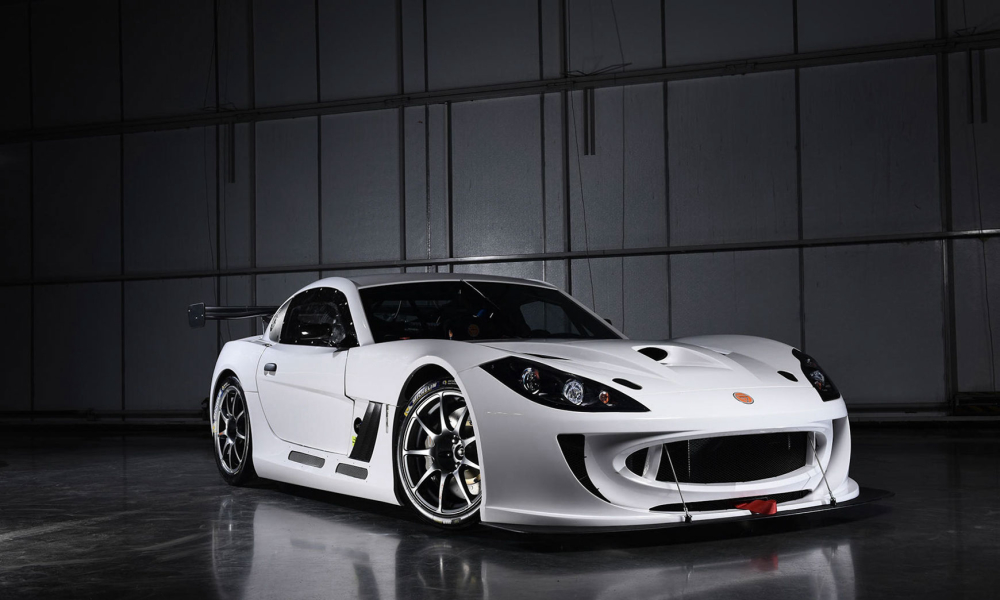 GT Cup's brand-new Group GTH continues to go from strength to strength with the entry of newcomers Steve Ruston and John Whitehouse in a Ginetta G55 GT4. The pair will campaign the car with the help of GT Cup regulars JMH Automotive in 2018.

Steve and John met each other racing Caterham cars, where the pair learned and honed their respective race crafts. Looking to the future, the businessmen decided GT Cup was the place to step up a level and continue their racing journey.

"Steve and I had the opportunity to buy the car between us and race it in GT Cup," said Whitehouse. "We can try a car with more downforce, slick tyres, and enjoy a different paddock and level of racing – we're training hard. We've completed two days testing and been close to last year's race times. With the new Group GTH this year we aren't quite sure where it'll go, but we want to have a good go at it and have joined with JMH to help us get there as a team."

The goal of racing over longer distances in more powerful machinery helped sway the decision for the pair. "We're here to be competitive and do some endurance racing," said Ruston. "We wanted something better and quicker. In a proper GT4 car we'll be looking forward to it."

Cheshire-based JMH Automotive will help Steve and John prepare and race the car throughout the season, adding expertise from its years in motorsport, including appearances in the GT Cup where it has fielded a number of exotic cars. JMH aided Nigel Hudson and Adam Wilcox to their second place finish in Group GTO last year, with Hudson working hard to secure a solo race victory in his Aston Martin Vantage GT3.

"We're looking forward to it," said Jason Hughes, owner of JMH Automotive. "We did a day's test last year and when we got to early afternoon the pace wasn't far off the pole time from the same circuit. It's a new Group running to GT4 regulations which makes it very fair."