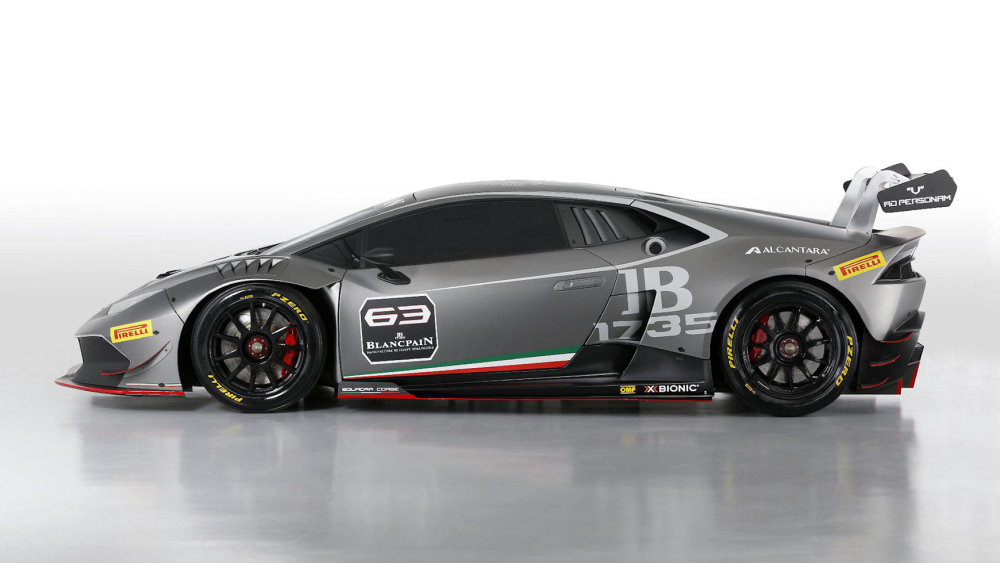 The GT Cup grid will once again be graced by the glorious tones of the Lamborghini V10, as race winners Aaron Scott and Arwyn Williams return with a Mr Tyre Motorsport backed Huracan Super Trofeo for the 2018 Championship. The car will compete in Group GTO and be prepared and run by Midlands-based Akron Sport.

"It'll be a good car," said Scott. "Neither of us have driven it yet but we'll test in March. This car finished third at the Super Trofeo World Final in Imola last year, so it has some provenance."

The pair raced with success in a different Italian car in 2015, taking three wins and three second place finishes in a Ferrari 458 GT3 with JMH Automotive. "I have competed a lot with Ferraris," said Williams. "Running the Lamborghini is something a little different, though it will be similar at the same time. I'm looking forward to racing in the GT Cup again and enjoying some good battles on track."

Scott has a wealth of experience in a number of historic and GT championships, taking race wins in the Group C Racing Series in the stunning Leyton House Porsche 962, and finishing second in LMGTE Am at the Le Mans 24 Hours in 2017 alongside Duncan Cameron and Marco Cioci. He also raced to victory in last season's European Le Mans Series at Paul Ricard and Red Bull Ring alongside Cameron and Matt Griffin in the Spirit of Race Ferrari 488 GTE.

"I'll be doing ELMS with Spirit of Race again this year," said Scott. "I've been in and out of GT Cup for a number of years now and was involved at the beginning when Marc Haynes started it. I think it is a brilliant category for amateur racers."