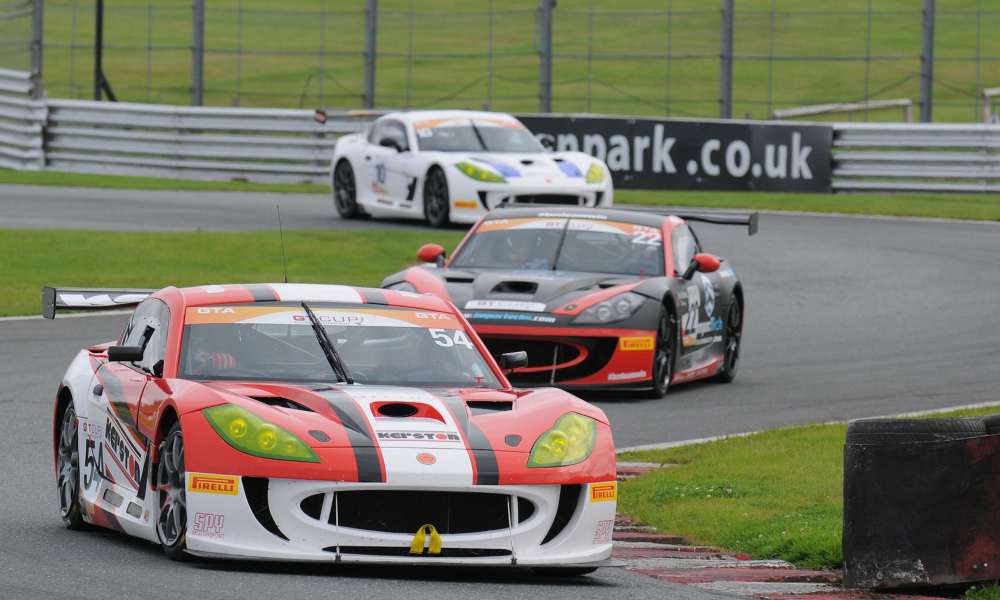 With the growth in the GT4 category and the demand for such a Group being requested by current and new teams and drivers joining the GT Cup in 2018, Bute Motorsport is delighted to expand to 5 Groups; GTA, GTH, GTB, GTC, and GTO.

The GT Cup is synonymous with listening and responding to its competitors, and having already welcomed a range of GT4 machinery into the GTA Group in 2017 the addition was seen as a needed technical development to continue to enhance and satisfy the market demands upon the Championship, by providing the brand-new Group GTH.

This move will provide a dedicated Group to those who have raced in GTA this year using GT4 machinery, such as the Ginetta G55, Porsche Cayman, Aston Martin Vantage, and the McLaren 570S, and additionally for the anticipated entries of new cars such as the Mercedes AMG, Audi R8 LMS, and BMW M4, with several teams close to GT Cup taking ownership this winter.

"Due to the continued growth and popularity of the GT4 as a category, we felt it right to provide a specific Group for these cars to compete," said Chris Haynes, Managing Director Bute Motorsport. “This means teams can compete on an equal footing with homologated machinery, whilst protecting our existing competitors in the GTA Group. This is important to our core principals of providing competitive technical regulations that allow like-minded sporting drivers to compete alongside each other and for the championship."

As part of this Group clarification process, modified GT4 cars, which have been running in Group GTA with Balance of Performance (BOP) measures, will now be released (subject to BOP) and moved into Group GTB, while the earlier model GT4 homologated cars will compete in GTA.