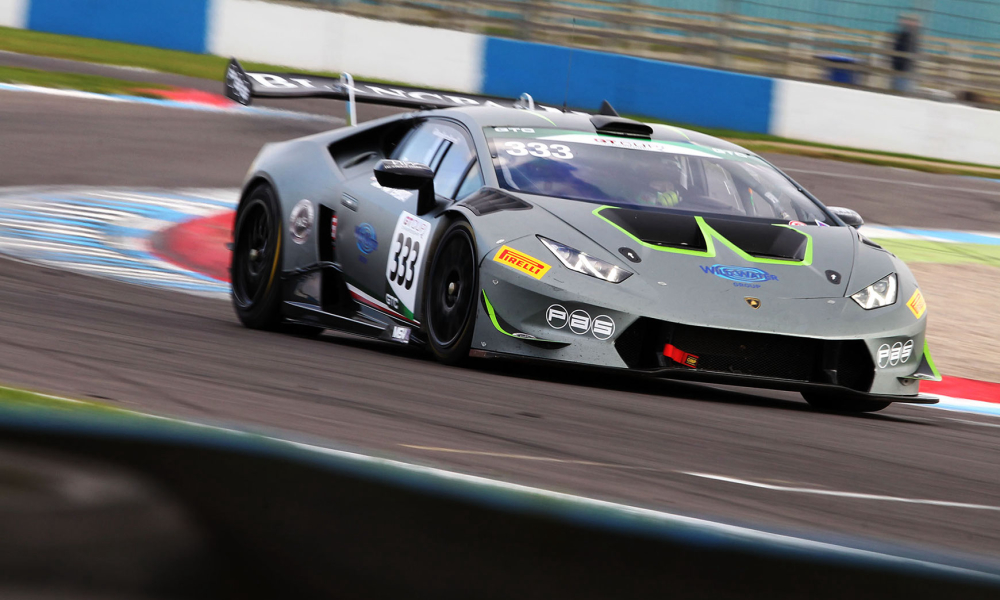 24-year old Jake Rattenbury left it late to make it official, but the Welshman was the class of the 2017 Group GTC field as he wrapped up the championship title at the final round of the season.

Some ten years after he made his racing debut, Rattenbury took 12 wins in GTC as well as overall pole at Oulton Park in July in his Lamborghini Huracan Super Trofeo. "I'm overjoyed really," said Jake. "The team has worked so well together, I've been working with Mike and the team at Toro Loco for a while, so its nice we can all have this together and win more championships."

Lamborghini has been the car of choice for Rattenbury since his spectacular success at the 2014 Super Trofeo World Final, where he came home Am winner with fastest lap in both races, but it wasn't always as easy for him as it seemed on track. "A lot of hard work on and off track has gone into it," he said. "So to get the championship win with a few races to spare has made it all worth it.

"We've had tyre failures, an engine problem at Spa after leading with a minute advantage, but we've had lots of wins. We haven't competed in four races, so to win the title has made me really happy. I have to thank Wildwater Group, Crownford, PAS, and Nicky Grist who have all helped me throughout the season."