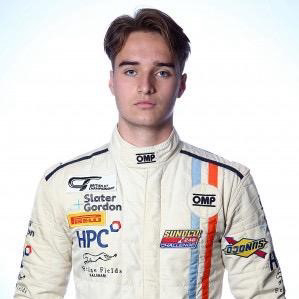 He went on to compete in The Ginetta Junior Championships in 2017 and 2018 where he secured numerous podiums in both years.

After this season, Ruben was invited to contend the McLaren development programme before entering The Ginetta GT5 Championship with TCR in 2019 Also during this season Ruben raced in GT4 with HHC at Spa, Brands Hatch and Donington. and again was invited to enter the McLaren Driver Development programme. Finally that year Ruben did a Winter test with Optimum in a McLaren.